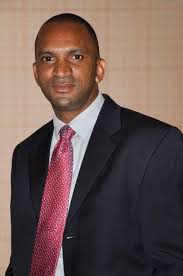 Providenciales, 23 Mar 2015 – The Chamber of Commerce told Magnetic Media they had not been consulted, nor their members informed of the massive hikes published as coming for Work Permit fees. President EJ Saunders said our report was how he knew of the changes. On Friday the Government’s Gazette revealed a series of changes to the Immigration Ordinance and they include a more than double in cost of work permit fees to take effect April 1st. It was shared in the House of Assembly today that last year, Labour Clearances earned about $200 thousand dollars more than projected and earnings on work permits, surged past its estimate making $4 million dollar above what government had expected.