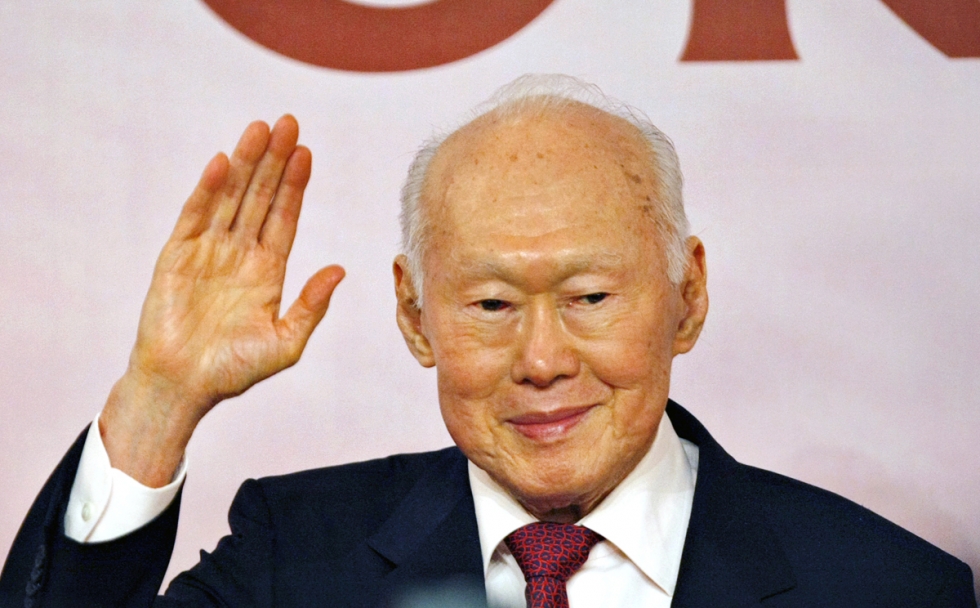 Credited with transforming Singapore from a small port city into a wealthy global hub and leader in financial services, Mr. Lee served as Singapore’s first prime minister for 31 years before his retirement. He died yesterday at the age of ninety-one. The late Prime Minister was a contemporary of the late Sir Lynden Pindling, founding father of The Bahamas and was admired by Sir Lynden for his transformation of Singapore into an economic powerhouse. Sir Lynden often said that he wanted The Bahamas to be the Singapore of the Caribbean.

The Bahamas government will convey these sentiments to the government of Singapore via diplomatic note.