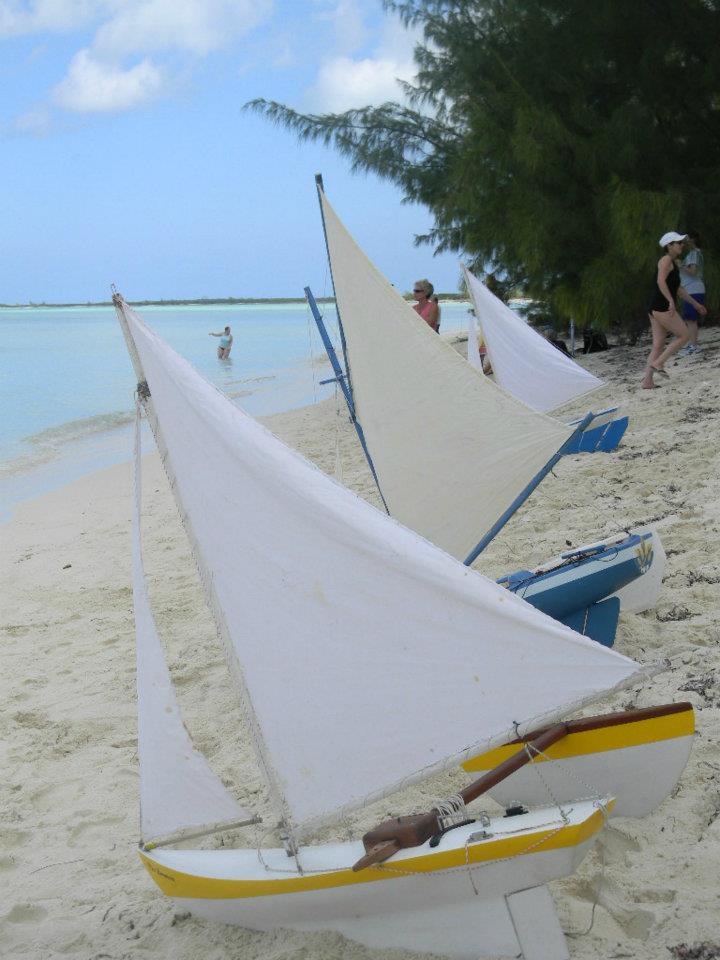 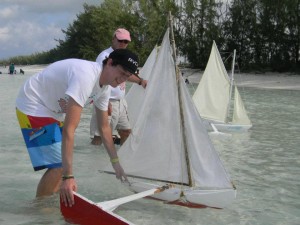 Providenciales, 11 Feb 2015 – Model Sailboat racing is on again in the country’s largest island, Middle Caicos and the TCI Tourist board is encouraging residents and guests to cast off for the weekend. It was explained that this year five classes of races including the Premier’s Cup Challenge, the Ladies League and Class C which are the smallest of these small boats; are on. Over 200 boats are waiting to run in those events; and when you purchase one of the hand-carved boats you are actually supporting the Middle Caicos Co-op which is dedicated to native handicraft and artisans on the island.

Among the sponsors for this year’s Valentine’s Day Cup, which is in its 15th year are: Big Blue, Caribbean Cruisin’, Daniels Café, Adventurescape and Commodore John Lawson, who keeps the fleet alive on the bay. There are the Provo Sailing Club, the Culture Department of the TCI, the Turks and Caicos Islands Tourist Board and a reunited Turks and Caicos Sailing Association is also in support. Races run from 11am to 4pm on Bambarra Beach in Middle Caicos.