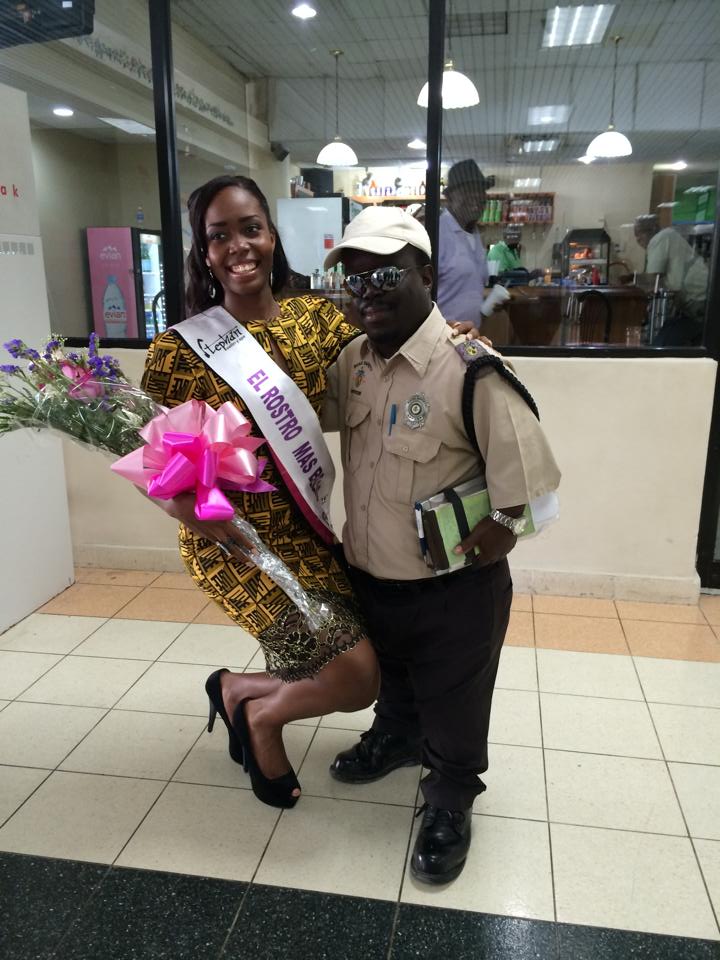 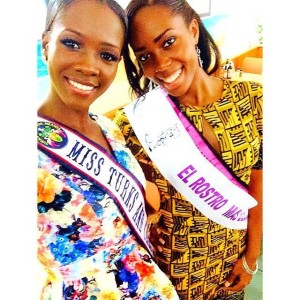 Providenciales, 11 Feb 2015 – She is back! After a show stopping performance and representation at the Miss Teen Universe pageant in Guatemala City, Guatemala, Malique Ferrette is returned to Turks and Caicos yesterday. The Miss Teen TCI organization called it a series of unfortunate events which delayed Miss Ferrette getting back more quickly; a volcano erupted in Guatemala and forced the airport’s closure, grounding flights and making even next day connections home nearly impossible for the teen and the contingent, which included her mother.

The first title holder for the country not only earned best face with the Miss Photogenic award at the Saturday night contest, but was dynamite in drama getting the longest time to put on her talent at the show – her focus on domestic violence. See photos of Malique at the Miss Teen TCI Facebook page; also on hand to greet Malique upon her return, Miss Universe Turks and Caicos, another stand out, Shanice Williams.