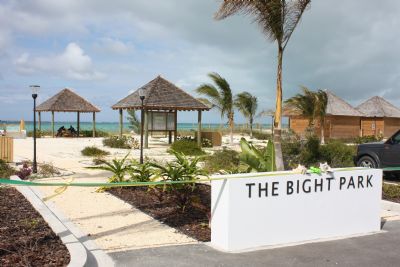 Providenciales, 16 Feb 2015 – A new police unit in the west bay area of Providenciales is hoped to be the answer to thwarting a spike in radical break-ins and thefts in the Turtle Cove and Lower Bight areas of Provo. Outgoing Police Commissioner, Colin Farquhar, last week talked about an initiative under construction.

“another likely success is our new community group in the West Bay community of Providenciales, representing the areas of Crab Road to Turtle Cove, they are developing a community and security plan for their area also.” With these departing words, Farquhar became emotional in his farewell at that service held at the HJ Robinson High in Grand Turk on Wednesday. “Please remember, have the will the win, the desire to succeed and the urge to reach your full potential; these are the keys that will unlock the door to personal excellence.”