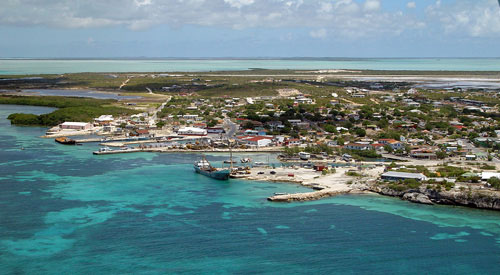 Providenciales, 16 Feb 2015 – Missing a month, but now found around 390 miles away in the waters of Cuba is the three South Caicos based fisherman who went missing on January 17. The men, said to be Haitian were repatriated to Haiti by Cuban authorities. The trio reportedly works for Ba Parker of South Caicos and when the report came in, it launched a seven day search operation by the marine branch of the Police Force in the White Cay and Caicos Bank areas. There is no official word on the health of the men, but all three are safe now, in their native Haiti and will return to the Turks and Caicos in a matter of days. The reunion of those fishermen and their families is expected to be emotional; one news report shares that the wife of Amos Joseph, one of the missing men who spoke to her husband on Friday night said she never lost hope.