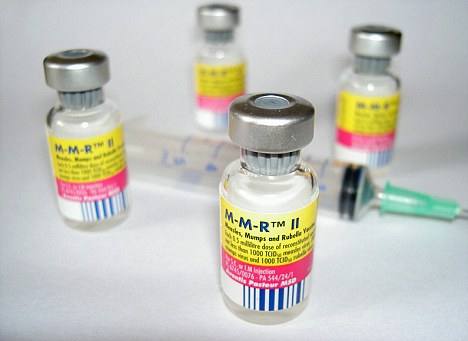 Providenciales, 12 Feb 2015 – Health and Human Services warning about Measles after an outbreak was reported at Disneyland; but not the one in Orlando… the resort in California has spawned cases in 14 states and Mexico according to a notice from the Health Department. Officials say they are concerned because measles is a highly contagious viral respiratory disease and it is spread through the air by coughing and sneezing. The Caribbean Sub-region, we are informed has remained measles free since 1991; officials want to maintain that reputation and are asking parents to ensure their children have had that second MMR vaccination.

Health said, and I quote: “Over the years, the 1st dose of measles, mumps and rubella (MMR) vaccine coverage have been 95% – 98%. However, children remain at risk of contracting measles if they have not received the 2nd dose of MMR vaccine and they come into contact with someone who has the disease.” Some preventative activities have also been launched including free vaccines at schools, community catch up and mop up campaign where children under one years old are in focus for vaccinations, and free vaccines are also being offered at all public health facilities in the TCI.