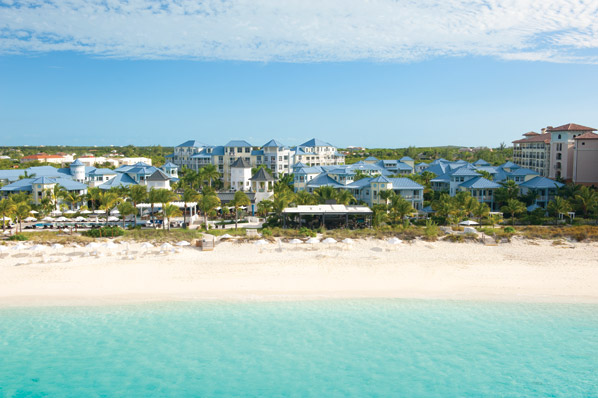 London, 19th February 2015 – The ‘Oscars of the travel industry’, World Travel Awards has announced Beaches Turks & Caicos Resort Villages & Spa has been selected to host the World Travel Awards Caribbean & North America Gala Ceremony 2015.
Hundreds of industry leaders are expected to gather at the world-class resort for the event, which will take place on October 17th, 2015.

Beaches Turks & Caicos is the perfect host for the ceremony, offering four magnificent villages, boasting the architecture and ambiance of Italy, France, the Caribbean and Key West; a 12-mile beach lapped by clear turquoise waters; and some of the industry’s leading event facilities in the Caribbean.

Announcing the decision, World Travel Awards President Graham Cooke said: “I am delighted World Travel Awards will be returning to Beaches Resorts, and in particular to Beaches Turks & Caicos. The team at the resort allowed us to host one of our most successful events ever when we last visited in 2012 and I look forward to being reunited with our friends there later in 2015.”

He added: “We are thrilled to welcome our friends and industry leaders to the beautiful Beaches Turks & Caicos where they will enjoy the Luxury Included experience, as well as our newest addition, the Key West Luxury Village.”
Nominations for the Caribbean & North America Gala Ceremony will close on February 28th, while voting will open on March 2nd.

Hailed by the worldwide media for its role in identifying and rewarding excellence in the travel sector, World Travel Awards celebrates its’ 22nd anniversary in 2015 and is acknowledged as the ultimate travel accolade.
World Travel Awards Gala Ceremonies are widely regarded as the best networking opportunities in the travel industry, attended by government and industry leaders, luminaries, and international print and broadcast media.