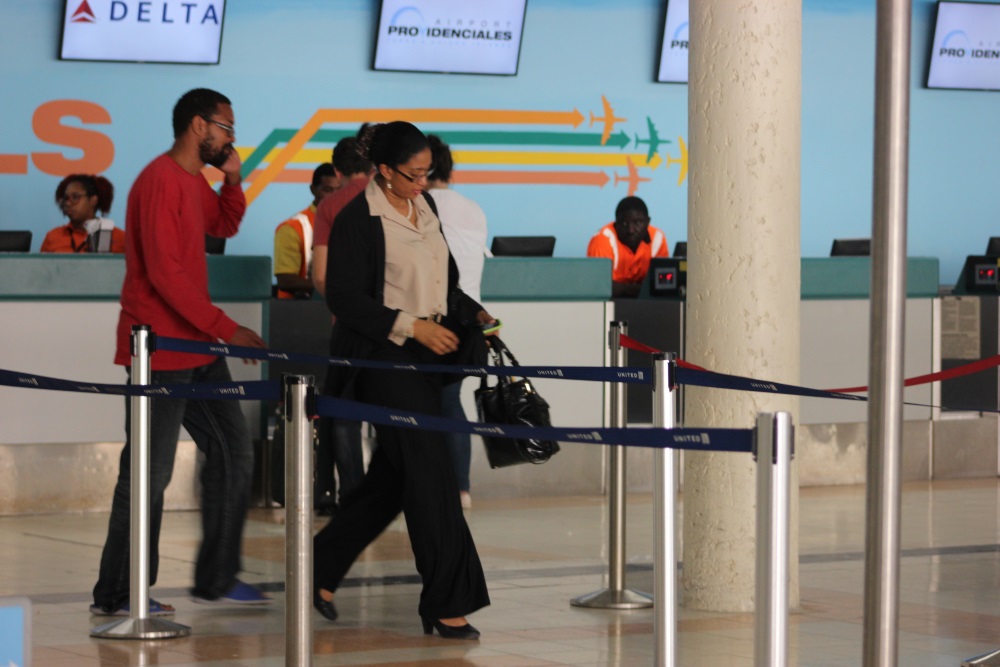 Providenciales, 23 Jan 2015 – No US Marshall to take David Smith, Turks and Caicos Belonger who is originally from Jamaica off to the United States right away to complete a sentence in that country for financial crimes linked to a multi-million dollar Ponzi scheme. Smith was yesterday released from Her Majesty’s Prison in Grand Turk, and to the delight of family and friends, he got to spend his time freely with them… Smith’s wife and four children live here in Providenciales.

Smith is done with a six and a half year sentence in the Turks and Caicos; one passenger on the same flight from Grand Turk to Provo said his wife, Tracey Smith, was heard praising God for what is described to us as a technicality which allowed Smith to be untouchable, at least so far… it is unclear what will happen now; but an Orlando court handed down a 30 year sentence.