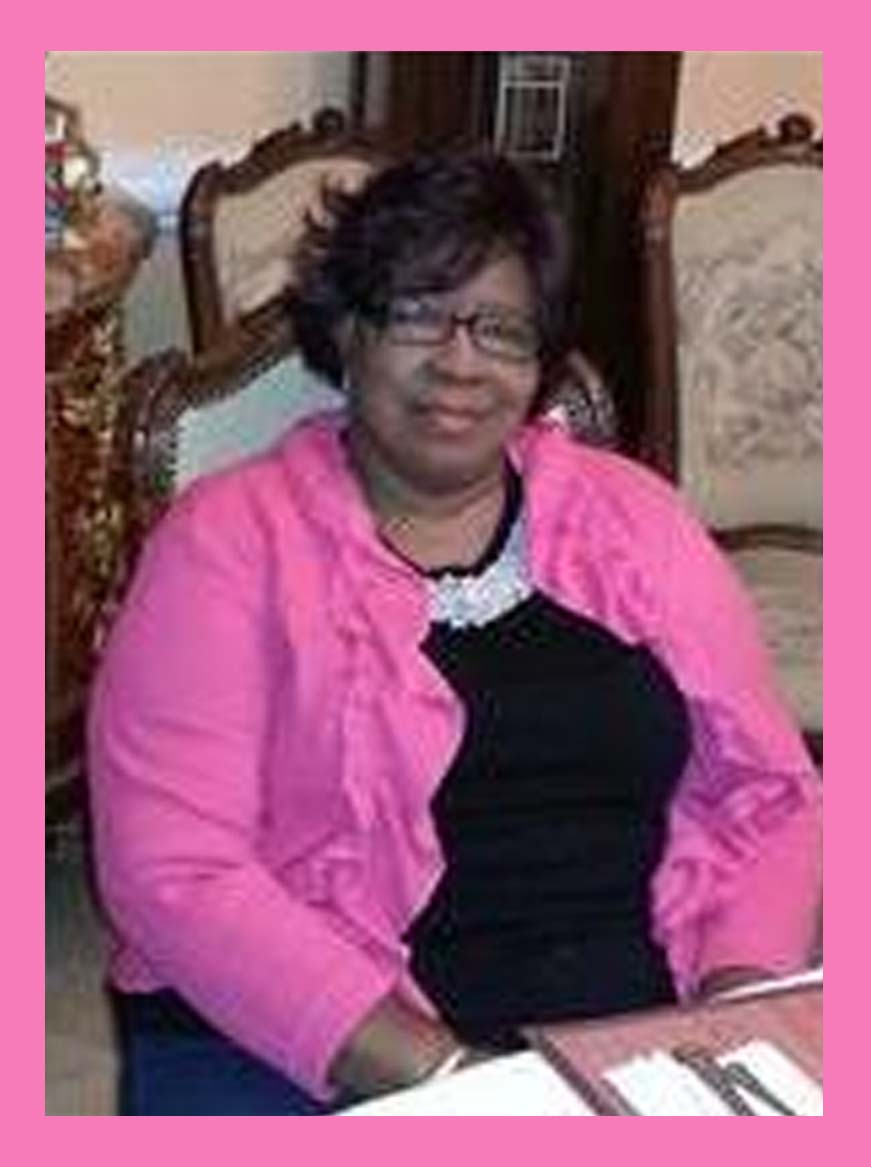 Providenciales, 22 Jan 2015 – It will be a national public holiday on the day that Dr. Rosita Butterfield is given a State Funeral; determined today by Cabinet that Thursday February 5th, the country will have the day off to mourn the loss and celebrate the life of the first woman to be elected to the honourable House of Assembly.

Dr. Rosie, who has delivered over 100 babies in these islands during her years as a midwife, will lie in state in both Grand Turk at the House of Assembly, on Tuesday February 3rd and on Wednesday February 4th at her church, Faith Tabernacle in Providenciales. Final plans are still being arranged explained the Premier today in a post Cabinet press conference; the House of Assembly is working with Dr. Rosie’s family to firm up plans.

David Smith freed from GT Prison, next faces US Feds 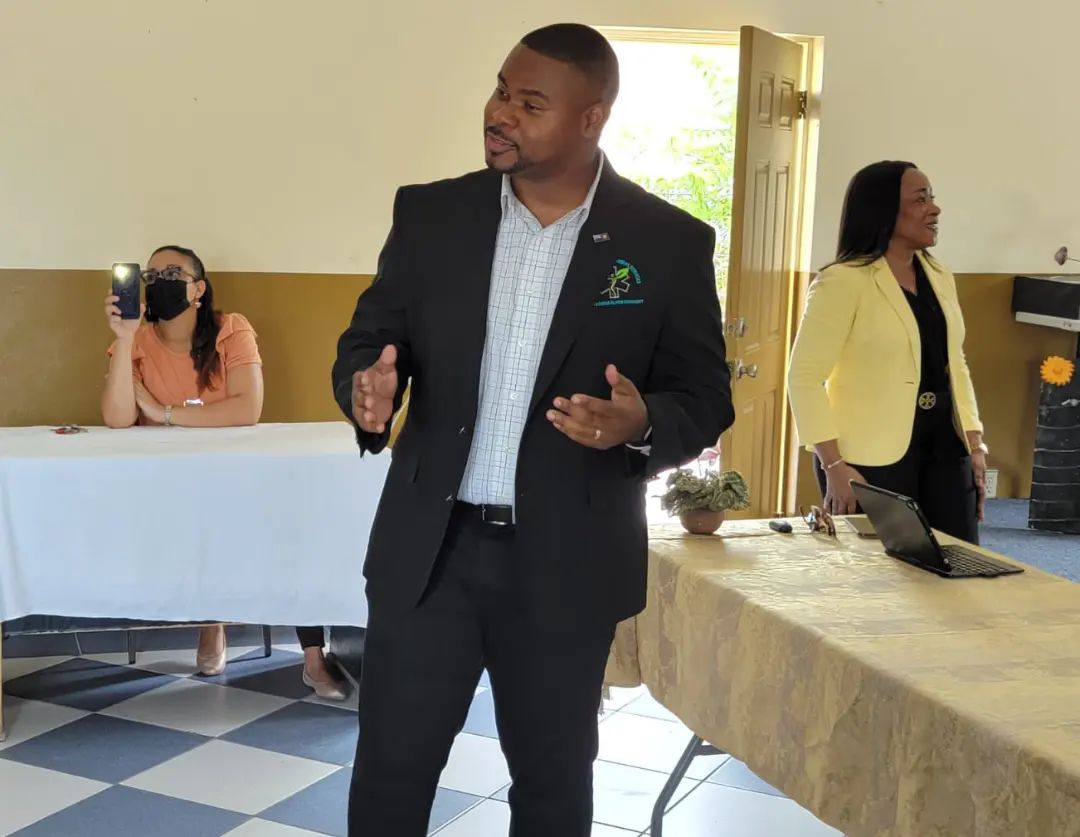 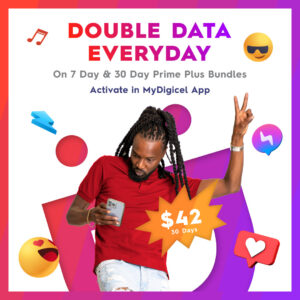 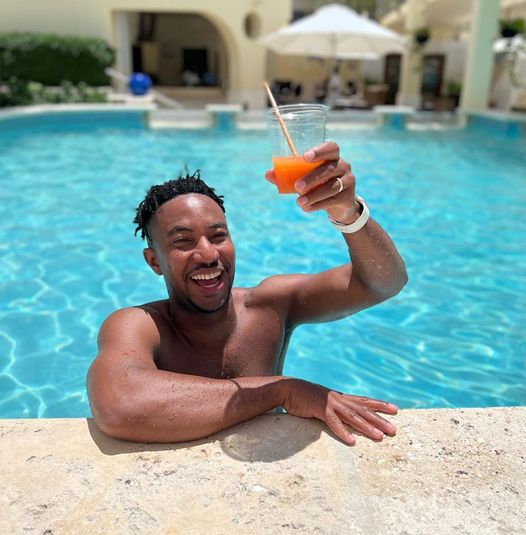 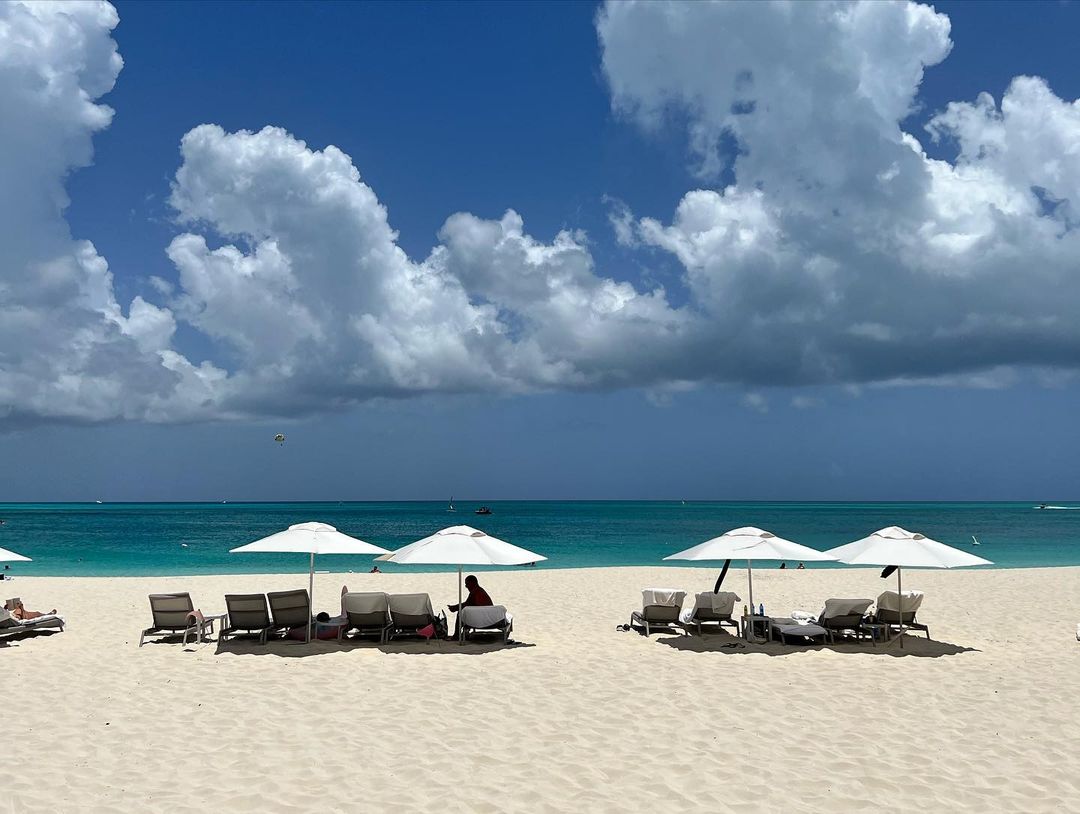 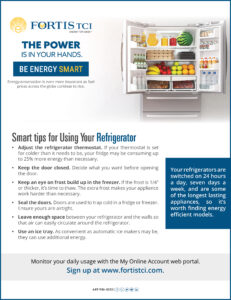