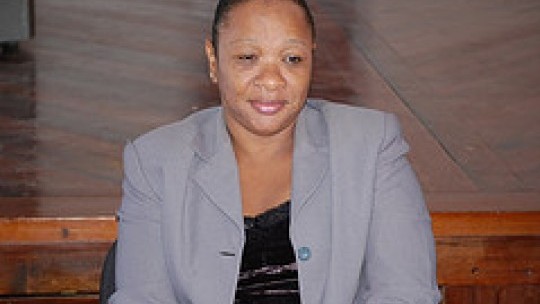 Providenciales, 16 Jan 2015 – Opposition Party, PDM laying into the PNP Administration for not supporting British Atlantic Financial Services ltd bail out idea. The Premier and Minister of Finance had in different forums made commitments toward saving the institution; but not proposal was ever put forth. The PDM in a statement explained they are looking forward to the results of the investigation into the handling of BAFSL by the Financial Services Commission; I quote now: “In light of information that may have supported what may have been a strained relationship between the FSC and the Company, the Opposition responded by calling for a full investigation into the Financial Services Commission’s management and handling of BAFSL. With the potential catastrophic fallout for its policy holders and investors, we pledged our support for any Bail Out Proposal…”

Hon Sharlene Robinson on behalf of her party is now asking for the liquidators, PriceWaterHouseCoopers of the Turks and Caicos and Cayman Islands to be expeditious. “We are now hoping for a quick liquidation process and are calling on the Liquidators to not engage in a long drawn out, costly process…” It was last week Friday that the Chief Justice ruled that the company, be liquidated, saying the decision was made in the absence of any proposal to bail out BAFSL where 2,600 policy holders and some 30 staffers are affected.