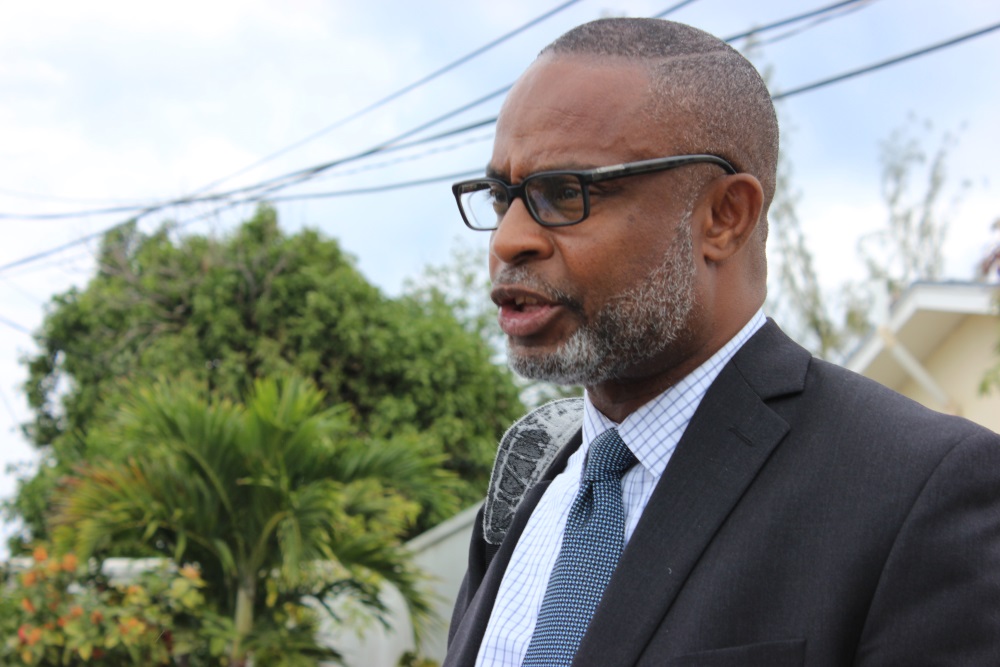 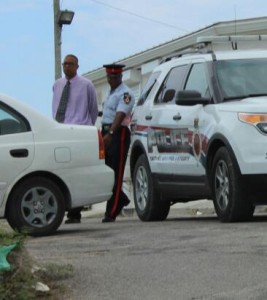 Providenciales, 26 Jan 2015 – David Smith did not get bail, nor did he have the extradition order denied or waived by Magistrate Clifton Warner this morning in court. It was a disappointing, but not unexpected turn of events for Smith’s legal team which is usually headed by attorney Oliver Smith, but today making a case on David Smith’s behalf was Clayton Greene also of Stanfield Greene Attorney at Law. Greene argued that David Smith is not ‘unlawfully at large’ in the TCI as his release to the Turks and Caicos to serve a six and a half year sentence was sanctioned by the United States; he disagreed with the Director of Public Prosecutions Joanne Meloche that Smith is a fugitive. The Magistrate was unprepared and unable to interpret the true intent of the plea agreement between Smith and the US and ruled for the United States to file extradition papers within the standard 28 days; this gives the US a deadline of February 23rd.

An extension on this time can be had if necessary; up to 60 days. DPP Meloche pointed out in her argument that Smith signed the plea agreement which said he would not fight extradition; and that all he has been doing is fighting going back to the US to serve a 30 year sentence handed down in 2011. Clayton Greene argues that David Smith believes the plea agreement has not been fulfilled by the US; that he has cooperated and wants to see his sentence there commuted or reduced. David Smith was sentenced by the Middle District court of Florida to 30 years for a Ponzi Scheme; and that said Magistrate Warner is the big difference in this case. The fact that David Smith is already convicted and sentenced. It is the reason the Magistrate also denied Smith bail where terms could have been twice daily check in with police, continuing without his passport and house arrest. Greene failed to convince the judge that David Smith was a flight risk; the DPP on behalf of the US Attorney General’s Office was adamant that he was… bail was denied and David Smith will remain in police custody.

An apprehensive and involved David Smith was in the court; after the decision by Warner he was seen holding hands and talking with his wife who was also there for the proceeding. The David Smith legal team is not out of plays though; an application will now be filed to move the case to the Supreme Court.