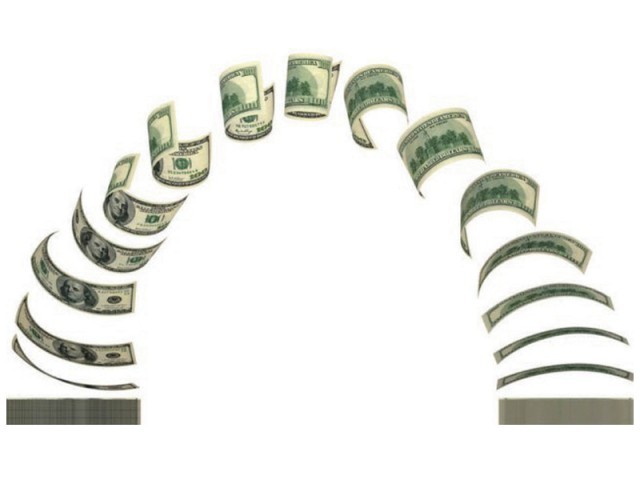 Providenciales, 30 Jan 2015 – For the first time in three years, the Turks and Caicos is poised to hear the Budget Communication from the Government on time. Earlier this week, the Ministry of Finance revealed that the preliminary FSPS or Financial and Strategic Policy Statement is being prepared for presentation to the House of Assembly. But that is not what the PNP Administration is touting as the biggest success here; the government explains that strong negotiation from their side has caused the UK ministers to acquiesce to a push to have unspent monies rolled over into this new financial year projected to start on time in April. Finance Minister Washington Misick said: “We are able to do this because of this country’s prudent economic path. Since we were elected in 2012, the TCI has experienced above average Caribbean growth, and improved government revenues. This agreement will ensure that (we)rollover approximately $6m to support our policy commitments, rather than otherwise reallocating these monies to debt reduction.”

And there is insight into what the new FSPS will contain including: “the proposed pay and grading review, to address pay anomalies in the public service and (we will) assist in the recruitment and retention of critical front line staff.” There are said to be as many as nine other stand out and priority areas of the Rufus Ewing led government, these falling in line explained Minister Washy with the party’s platform. Those areas were named as: Environmental protection, Environmental cleanliness, Strengthening of Local Governance in the family islands, Marketing and promotion of the family islands as tourist destinations, Cultural and heritage celebration, Youth development, Government information service, Tertiary education – scholarship allocation, increased funding for TCI Community College and Civil Servants training and the monitoring of the existing PPP with Inter-Health Canada to improve value for money.