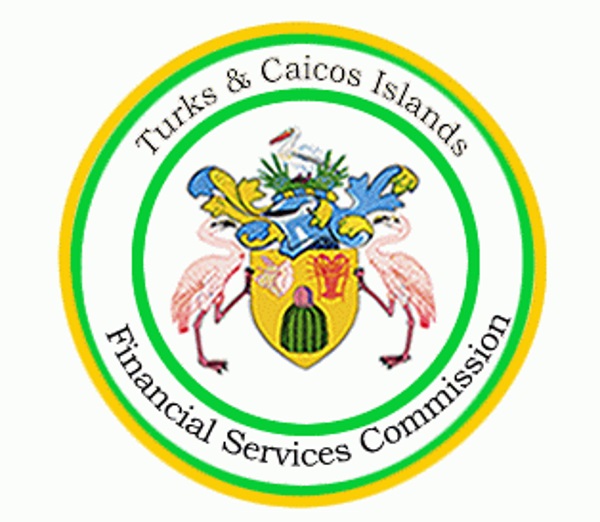 Providenciales, 13 Jan 2015 – The Compliance Unit of the Financial Services commission was in touch with Magnetic Media today; saying they want to set the record straight that they are not registering churches for $1,500 per year, that churches are not the only ones who have to comply and I quote now: “Many churches are already a company. In this case the Companies Amendment Ordinance requires a Non Profit company to elect to “Continue” as a Non-profit Company. To do this requires certain changes to the Memorandum and Articles of Association as well as changing the name to have, instead of Ltd, a suffix – one of Incorporated, Inc, Corporation or Corp. For this process the Registrar of Companies charges a flat fee of $200.00.” But that flat fee does not include the attorney’s fees to do this work, that amount varies.

Magnetic Media in its interviews on this story found that some churches are paying as much as $1,500 in total – not only to the FSC – but to the government and to the law firms that are being hired. Paul Coleman, who heads the Compliance Unit is saying there is a lot of misinformation about this process; a process which has been delayed over a year due to the requests and battles with non-profit organizations which claimed not to have enough time to get with this new programme. The legislative side of the FSC falls under the governor of the country and one church pastor told Magnetic Media, the country’s elected leaders should do a better job of defending entities like the church from the Policy which some find intrusive and as one preacher put it, ‘a tax on Jesus.’ Nonetheless, the same church pastor explained there are residents who embrace this documented level of transparency and accountability.

The churches in the country which fall into the category of being an NPO or a registered TCI company have until February 20th to comply; that is the same date for charities and other organizations under the new law.