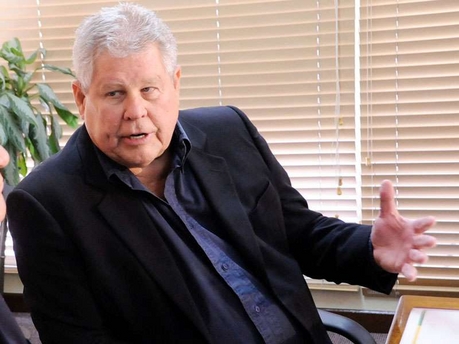 Providenciales, 20 Jan 2015 – Changes are coming for the Alexandra Resort on Grace Bay Beach; once the only Turks and Caicos Islander owned resort on the world famous beach; it in 2012 went into receivership due to a decision at British Caribbean Bank. At the time, Washington Misick, who is now the nation’s finance and investment minister as one of the owners, had expressed disappointment at that decision. He told the TCI Sun Newspaper there were other options but was happy the staff would be kept on. There are murmurings that the property is now sold and the resident restaurant, the popular Mango Reef is already poised to pack up and move into the spot once occupied by the Tiki Hut on the dock in Turtle Cove.

Ranked #25 on Trip Advisor, the Alexander Resort is also owned by former Premier Michael Misick and Sherlock Walkin according to the Sun newspaper article. There had been talk when the Key West Village was acquired by the Sandals Resort International group that the ambitious Butch Stewart would also buy the Alexandra. SRI Corporate Public Relations Executive, Stephen Hector today confirmed to Magnetic Media that, and I quote: “We have not acquired this property nor are there any plans to.” Mr. Stewart as the Chairman of the resort conglomerate, has conveyed the very same sentiments to this question, and strongly so to media.