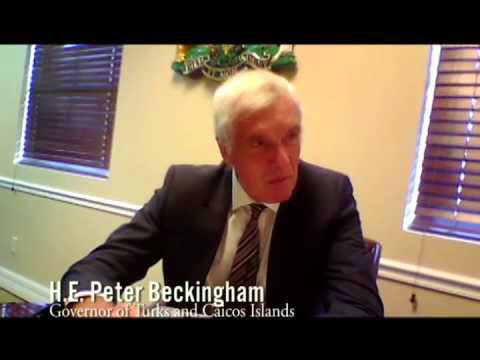 Providenciales, 18 Dec 2014 – The governor should get less members appointed to the House of Assembly; the Premier should get more. It is just one of the many points raised by the general public during the constitutional review public meetings and reflected in the report.

Currently the Governor of the territory gets two appointees and in the instance where a race is as tight as with the 2012 General Elections, this actually gives the governing side a disadvantage; as in the end the elected party would not have a majority in the House of Assembly.

In Section 9 of the report it says this: “The effect of this is that although the P.N.P won the General Election of 2012 by a tally of eight (8) seats as against the seven (7) seats by the P.D.M, for all intents and purposes the PNP functions as a Minority Government.” The recommendation agrees that the Opposition Leader’s appointed member should remain at one. The Constitutional Review Committee’s 26 page report is available at MagneticMediaonTV.com.