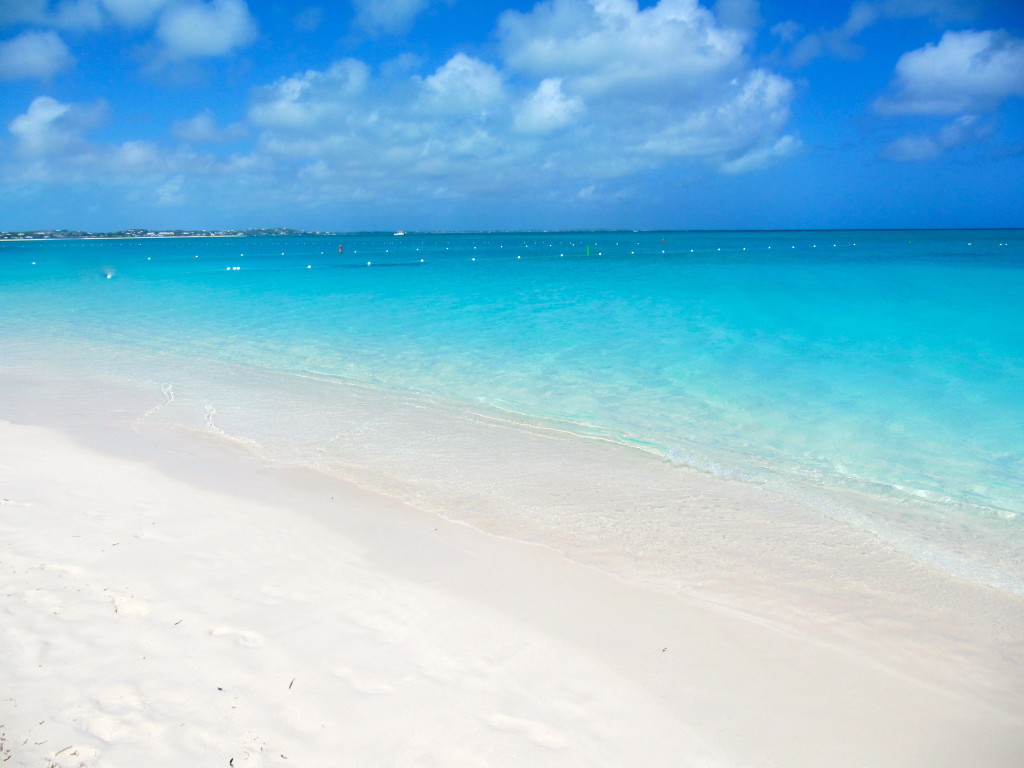 Is the Turks and Caicos going to fall into the pattern of other global hot spots by becoming too developed to maintain luxury status? “So, the real question is, ‘A’ is this going to be strategically a high end destination or is this going to go toward the mass market? And can we actually we actually afford the environmental impact of the mass market and (if so), for the benefit of whom?”

And questions about what size do we want to grow the nation’s resident population; currently at around 31,000. Some of the ideas last night at the Natl Tourism Strategy public meeting held in Providenciales. Those who have been functioning in the industry for decades piped up at the meeting, calling for stronger education and environment protections to preserve the essence of the TCI experience. “I believe it isn’t too far gone that we cannot turn it around. But if we continue to concentrate on mass tourism, high buildings and more… and not take into consideration the environment and the educational program that pass on down into the school to make the child grown to understand to respect the environment”

Mass tourism with skyscrapers and extreme development for some was not the way forward. And along with losing some of the eco-appeal, one said the country is also losing its friendliness due to the animosities among workers in the industry. When the TCI Tourism Board Director, Ralph Higgs responded to these concerns he said there is no plan for mass tourism for the islands, but the plan is a national one. “But in North and Middle Caicos and South Caicos and Salt Cay it has not happened fast enough and as a result we see our communities dying. Forty years ago you would recall in Salt Cay there may have been two to three hundred people; today there are probably 60. In Middle Caicos, years ago there used to be a thousand plus people, now there are two or three hundred, so this plan also has to address what is not happening in our sister islands and how we can tweak or adjust or adopt a policy that will give these islands a chance.”

On a more highly critical side, Lloyd Stubbs, President of the Independent Taxi Drivers said the Hotel and Tourism Association is dictating to the Tourist Board. “In essence although you say mass tourism doesn’t exist; the all-inclusive have branded themselves as mass tourism and the other resorts are taking that. Grace Bay Club as much high end as they are doing, they are involved in contracts. Before even the tour operators were able to sell, now the only way you sell now is if you pay those companies a percentage. The indigenous Turks and Caicos is being shut out of tourism daily and that’s what is part of the frustration.”

That thought of disregard was naturally refuted by the panel which included Kingsley Been of the Tourism Board, Wesley Clerveaux PS at the Office of the Premier and Gary Brough, Managing Director of hired consultants KPMG.