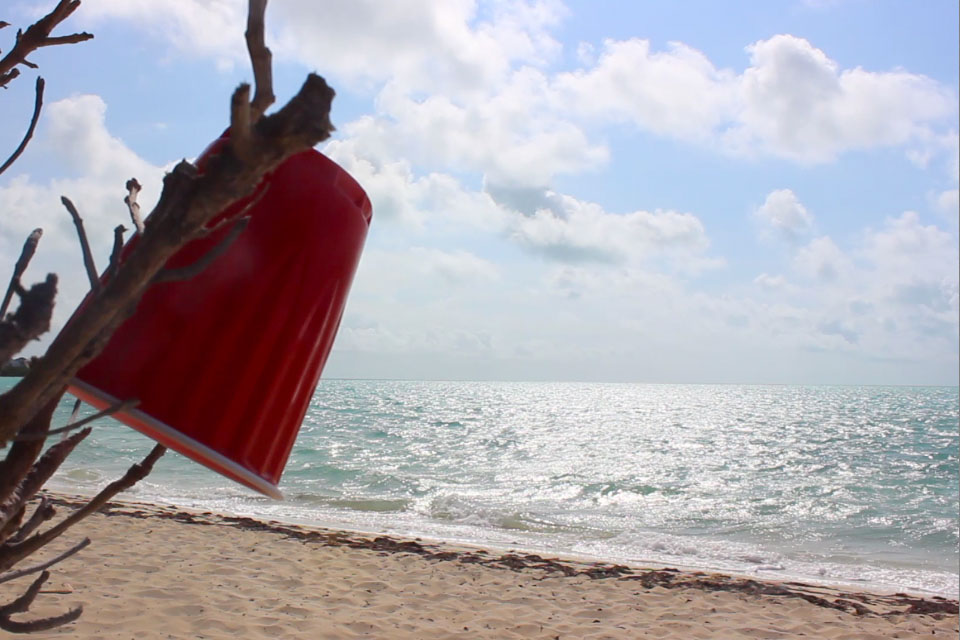 Recommendations emanating from an April survey, commissioned by the Turks and Caicos Hotel and Tourism Association, TCHTA and conducted by KPMG are direct.

And Government should defer tax payments and waive penalty fees and interest charges for tourism businesses.

From the survey report:  “Most of the resorts in question are amongst the largest in terms of revenue generation and therefore tax generators. They indicated they had an exemplary prior payment record but with the onset of the pandemic they were experiencing cancellations at unprecedented levels and also had greater difficulty collecting receivables from similarly impacted tour operators. Such receivables included significant accommodation tax components.”

An impressive, 73 per cent of TCHTA members have paid their taxes up to February, but it is unlikely the Government will see any more revenue from the sector anytime soon.  There are no tourists in the country and it appears the ban on in-pound passengers via flights or cruises or pleasure craft will persist for at least three more months.

The remaining 27 per cent, who did not pay taxes in February expressed this in the survey:  “All of the respondents who had not paid their accommodation tax for February would support the deferral of payment of this amount along with the waiver of interest and penalties and would commit to pay all outstanding amounts.”

Loss of this revenue to the Turks and Caicos Islands Government is already hurting, and the report survey heralds that more fiscal pain is on the way.  The majority of survey-taking TCHTA members who have not yet paid taxes for February 2020, admitted that catching-up may not be possible within this year at all, without government leniency.

“If interest and penalties on outstanding amounts are not waived only 33% of the respondents who had not paid their accommodation tax for February could commit to pay all outstanding amounts in financial year 20/21.” Add to the loss in tourism revenue, the loss of economic activity predicated on tourism employees’ salaries.  Already, 14 per cent of hotel and tourism workers have been terminated and at this time, those employees reflected in the survey are receiving around 55 per cent of basic pay.