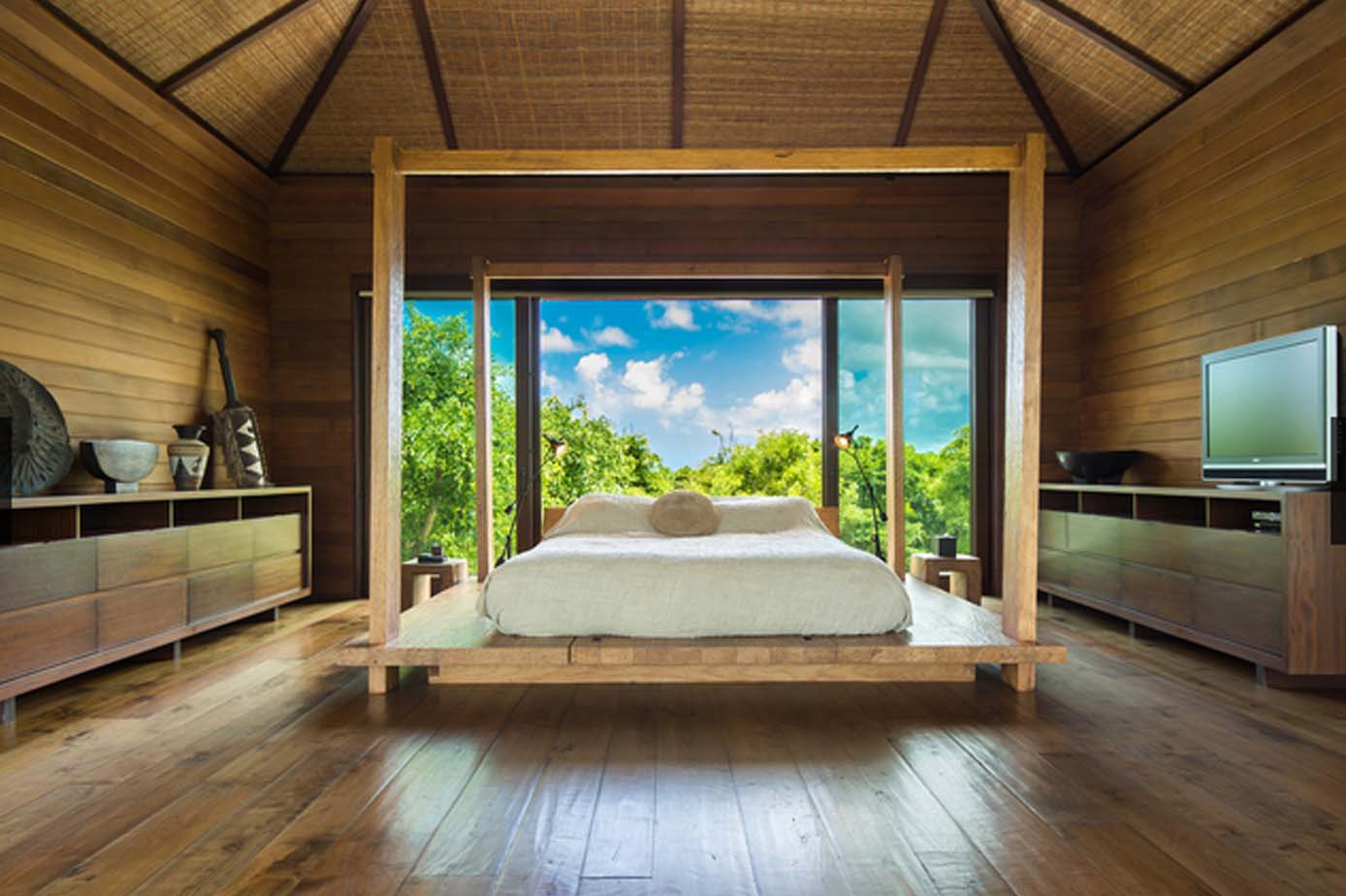 Providenciales, 19 Nov 2014 – A clear indication that the Turks and Caicos remains a luxury escape is the pricey quote for just a portion of the Parrot Cay home of fashion designer, Donna Karan. Reports across the web reveal that Karan is asking $39 million for seven acres of her over 10-acre beachfront property, which is listed on Christie’s International.

It was said, while Karan loves her home on Parrot Cay and visits frequently, the space is more than she finds she needs now… and Donna Karan will let go of the majority of it for nearly $40 million. Donna Karan bought the home in 2002.