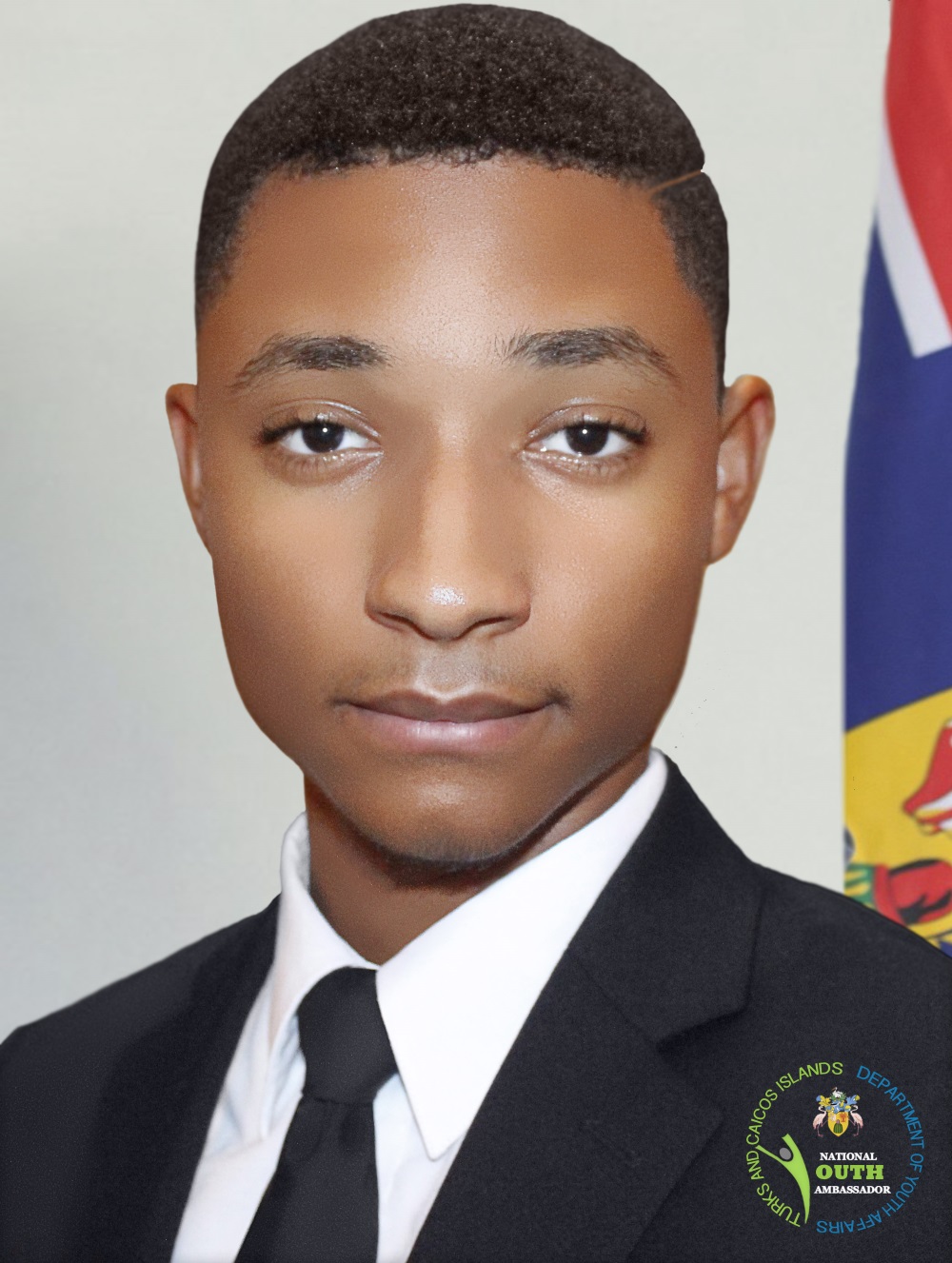 Providenciales, 17 Nov 2014 – Cut down on that alone time of young people was among the recommendations by National Youth Ambassador, Donte Francis who offered remarks at the Youth Forum held in Grand Turk last week. Bullying was the topic, and Francis explained right now the trend is not so much a physical attack on students but a viral one. He said: “As we know, bullying remains one of the largest problems in schools, with the percentage of students reportedly bullied at least once per week steadily increasing since 1999.

Additionally, cyber bullying has become more rampant …. the accessibility to the Internet and the affordability of new technology, bullies now have multiple ways to harass their victims.” Young Francis believes bullying can be eradicated… and admonished adults to spend more time around young people; he believes this will reduce the opportunity for bullying… as these alpha personalities attack when children are alone.