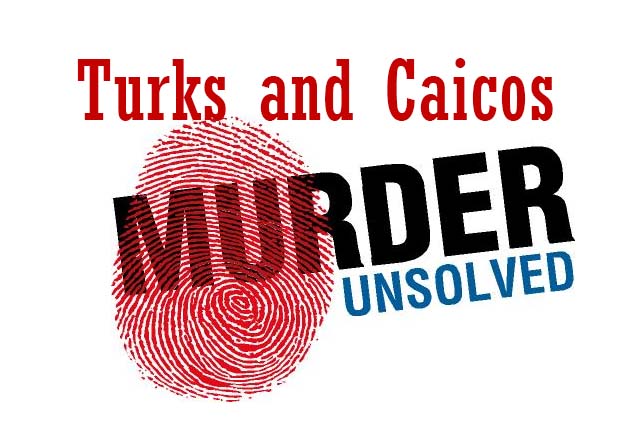 Providenciales, 26 2014 – The TC Weekly Newspaper is carrying an interesting report on 15 cases from recent years which remain unsolved. The list of the heinous murders and vile crimes with no one to answer for them is startling and just as revealed in the House of Assembly recently; the unit to deal with the cases has been revived. The Cold Case Unit was actually, reportedly established since 2011 by the Commissioner of Police, Colin Farquhar and now Inspector Daniel Miller will head it with a focus on cases dating back to March 2004.

The article outlines that seven of the killings involved Turks and Caicos Islanders, five were Haitians, one Canadian, one Turkish man and a man from Saint Vincent and the Grenadines. All of these unsolved crimes will be re-examined … it is anticipated that as Officer Miller delves deeper into the case files, there will be details. As for recent unsolved mysteries, the Police reminded of the $40,000 reward being offered by Crime Stoppers in the shooting death of businessman, Robert Been Sr from March this year.