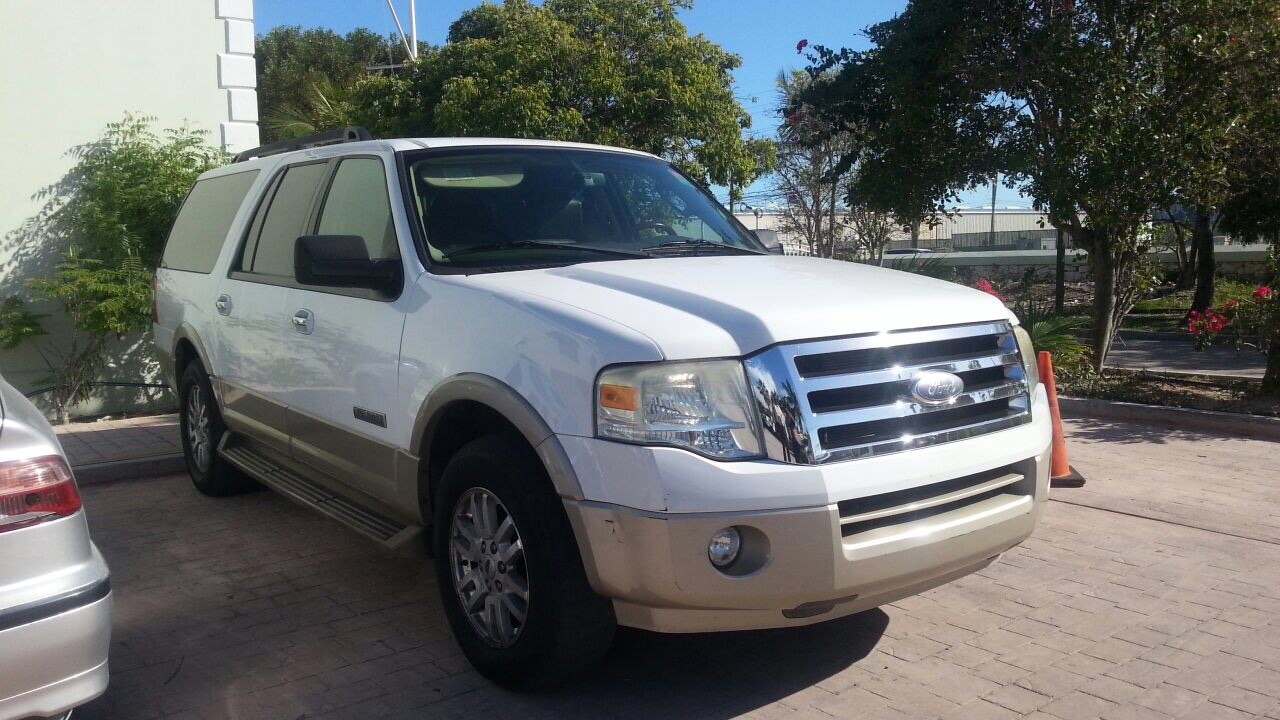 Providenciales, 26 Nov 2014 – Premier says the Office of the Premier should have a better ride or transportation; and the Chevy Suburban selected at Butterfield Motors is a quality choice.  There were corrections for media today when the country’s leader explained that his administration was not about to spend $80,000 on the Suburban; because with government concessions it would have brought the cost to half of that figure.

Usually with a smile, pretty happy-go-lucky, Magnetic Media challenged the Premier on whether it was true that this stumbling block made him truly, very angry.   The Premier smiled again, but did admit the process is frustrating; still pointing no fingers but saying residents need to recognize that he is quite content to ride around in his private vehicle but that the office demands an image which should be upheld, for the office and not for him.  As to why this embarrassing situation materialized in the first place, the Premier shared that there are some changes which must happen in the ordinance through the Integrity Commission and a vote in Parliament that would make the elected government more able to make these purchase decisions unhindered.  Hon Dr. Rufus Ewing told MM that it was not anyone’s fault, but that everyone was following the letter of the law which does appear to handcuff government.

The Chevy Suburban will be leased; as for when he will get the new ride… the Premier said “I really don’t know.”