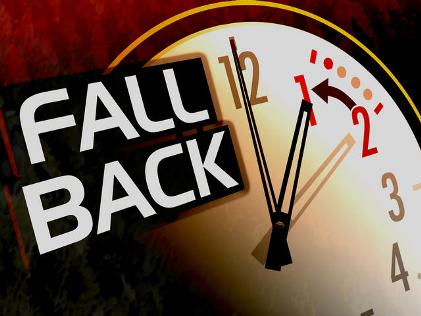 Providenciales, 31 Oct 2014 – The Turks and Caicos will change time this year… this coming Sunday November 2nd will see clock hands fall back as usual but it will be the last time according to a Cabinet decision.

Earlier this year government announced that it would remain with Daylight savings time which gives us more daytime hours… but MM learned that the decision had to be postponed to 2015 due to the flight schedules of the international airlines which could not be altered so easily.

Government said consultation led to the move; but it appears some residents were still not aware of the change of heart or more rightly, the delay on the decision… so this Sunday; before you turn in or at 2am; take your clocks back one hour.