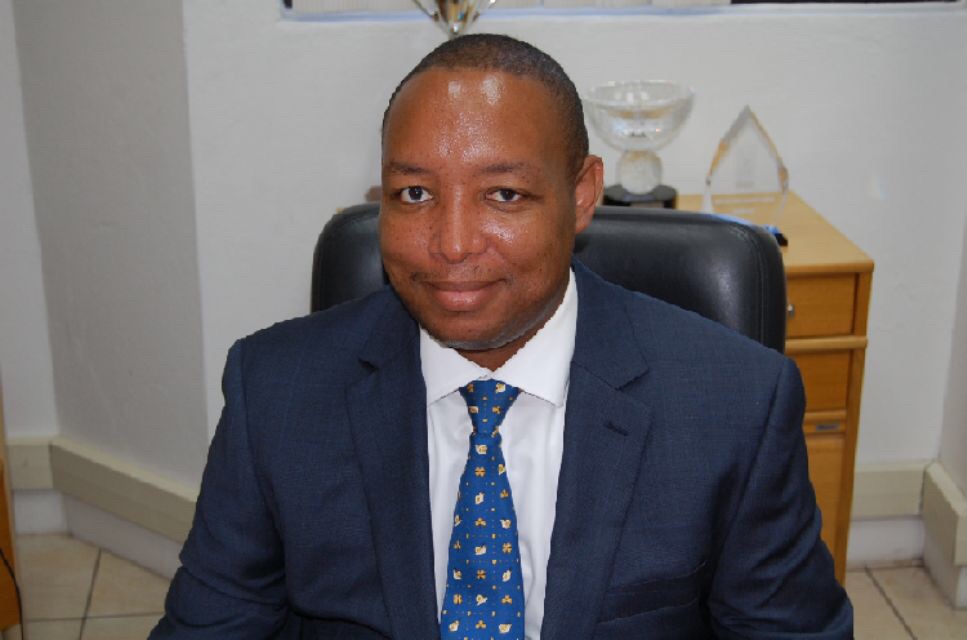 Providenciales, 09 Oct 2014 – That is what LIME General Manager, James Pitt told media yesterday when the company announced a new broadband service for the Turks and Caicos to rival any competition. They are calling it Superfast Broadband.

While we did not hear where specifically this service is currently being offered, media was allowed to experience the speed of this advanced broadband product wirelessly at the office on Leeward Hwy; one report was two movies downloaded in mere minutes. Pitt said an official commercial launch of the product is coming… already linesman are working on the improvements; several work zones have forced traffic detours around Provo. Superfast is promising 70MBPS and higher.