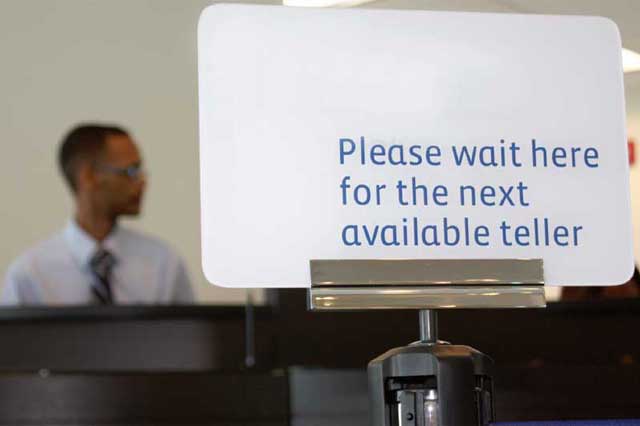 Providenciales, 28 Oct 2014 – The government is working on lowering the tax burden and recent decisions in Cabinet on changes in ordinances will actually mean a government shortfall on revenue of a quarter of a million dollars.

The Premier explained that while there will be a 12% taxation on the charge to transfer money out of the country; there will be an elimination on other taxes government charges including at the ATM. Hon Dr Rufus Ewing said that his administration continues to move toward business licenses being granted in order to regulate the industry and not to earn extreme revenues… approved at Cabinet last week, refunds for those who over paid for their business licenses for this fiscal year.