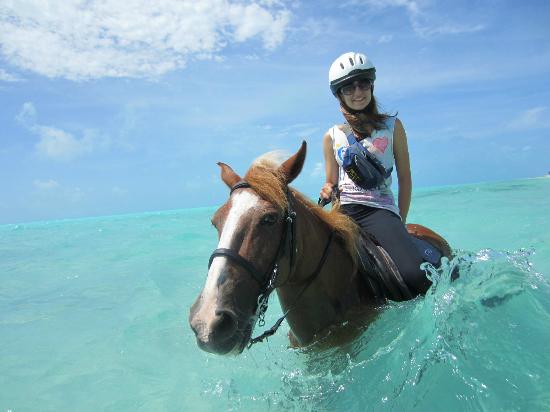 Providenciales, 28 Oct 2014 – Government plans to continue to watch the performance of the new tax to 19 tourism services which as of November 1st means some guest experiences will be 12% more expensive. The Premier and Finance Minister said there had been consultation and changes to the proposal as a result of those consultations.

The two leaders on this controversial matter, which is receiving push back from the sector admitted they have no idea at this stage how much revenue can be generated, but according to Tourism Minister Ewing, it will be far less than the ultimate potential as the new tax is new to this jurisdiction. Carnival Cruise Line is exempt and will not have to charge guests that extra 12% for its activities. The Premier last Friday said TCIG has to uphold the current agreement with Carnival; which is not subject to laws established after its agreement was signed.

Additionally, section 30 of the business licensing ordinance has been changed by Cabinet so that an investor no longer needs to have a worker’s permit to invest. This, explained the country leader will apply to investors who are not ordinarily resident in the Turks and Caicos.