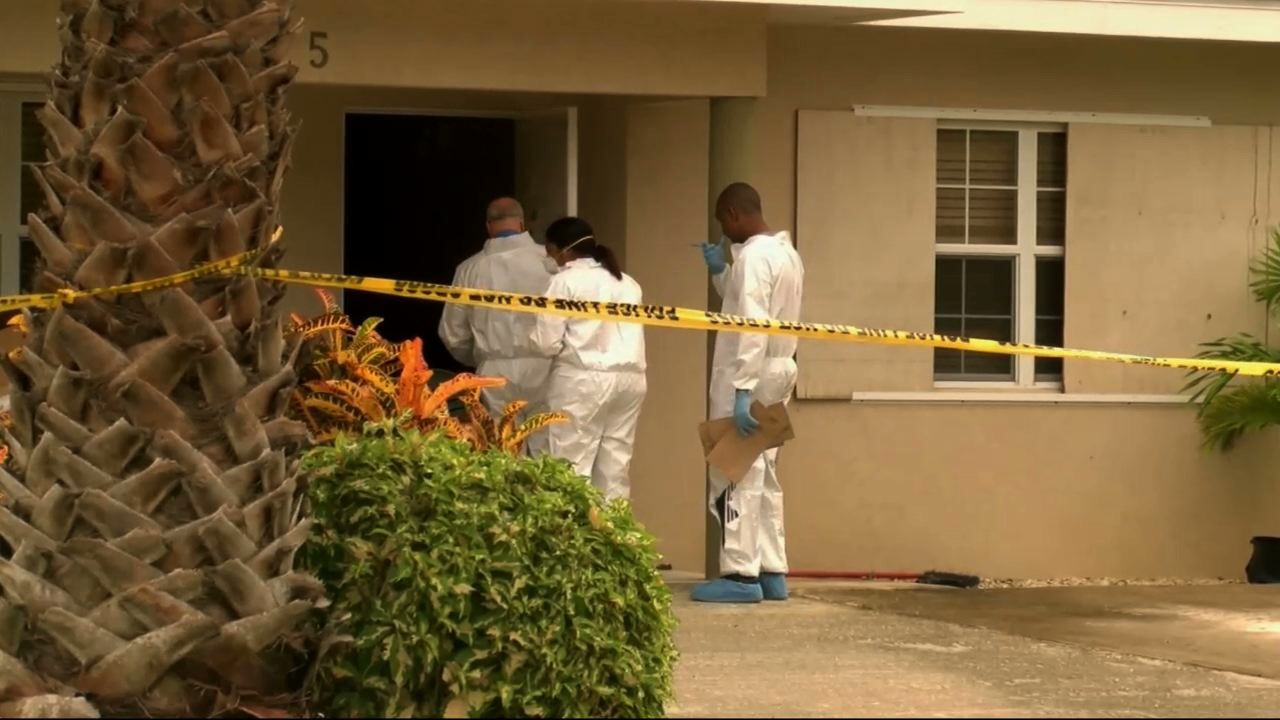 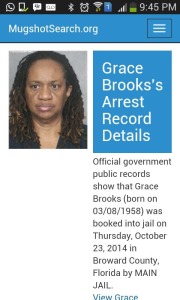 Providenciales, 28 Oct 2014 – Another Turks and Caicos family rocked by the severity of post-partum depression it appears; this time Chairman of the Turks and Caicos Islands Community College Scholarship Foundation and celebrated educator, Claudette Clare is a grandmother in mourning. Travelling today to be with her adult daughter in the Cayman Islands who is being questioned in the killing of her six year old child; Mrs. Clare expressed her shock, sadness and relayed pretty much the same sentiments as the Brooks family did a few months back; that these mothers were very much in love with their children, but suffered some sort of emotional breakdown. In the Florida case, it led to the near drowning death of a three month old baby boy, and now in this newest case a golden skinned, green eyed little girl was found in a car in East End, Grand Cayman… stabbed to death early Monday morning. Tamara Butler grew up in the Turks and Caicos, and the 37 year old also reportedly attempted to kill herself. It was just last week that Inakesha Brooks Armour’s mother, Grace Brooks was arrested for her alleged involvement in that Florida case characterized as failure to report suspected child abuse, abandonment and neglecting a child with great bodily harm.