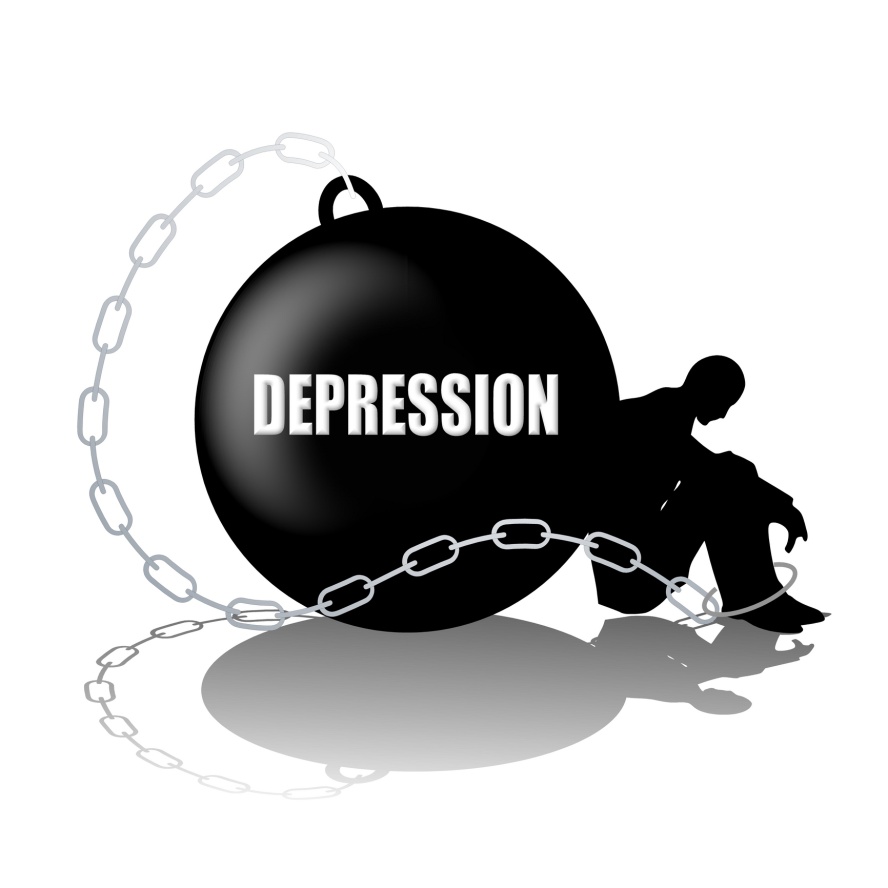 Providenciales, 12 Nov 2014 – Magnetic Media reached out to the Department of Mental Health and Substance Dependence in light of the recent tragedies where Turks and Caicos families are suffering losses of loved ones due to emotional or mental challenges… two suicides this year within the country; two mothers characterized as having postpartum depression and two little children hurt; one, a six year old killed in the Cayman Islands; dying according to the autopsy due to stab wounds allegedly by her mother … another, a now 7-month old, comatose, nearly drowned in a Florida canal allegedly by his mother. For a small island nation, it is alarming to learn of cases of depression and mood disorders from our department and yet Dr Alicia Malcolm explained:

“Today, depression is estimated to affect 350 million people around the world. Here in the Turks and Caicos Islands, it is the second leading mental disorder for which treatment is sought. Over the past three months, approximately 32 cases of a Major Depressive/Mood Disorder have been reported to the Department of Mental Health and Substance Dependence.” The Dept, which falls under Health and Human services called their treatment regimen effective… and there were tips given on what to look out for, signals that something is not right. I quote from that press statement today: “Anybody who expresses suicidal thoughts or intentions should be taken very seriously. Warning signs that someone may be thinking about or planning to commit suicide include the following: Always talking or thinking about death; Clinical depression — deep sadness, loss of interest, trouble sleeping and eating — that gets worse; Having a “death wish,” tempting fate by taking risks that could lead to death, such as driving fast or running red lights; Losing interest in things one used to care about; Making comments about being hopeless, helpless, or worthless; Putting affairs in order, tying up loose ends, changing a will; Saying things like “it would be better if I wasn’t here” or “I want out”; Sudden, unexpected switch from being very sad to being very calm or appearing to be happy; Talking about suicide or killing one’s self and if someone you know and love is Visiting or calling people to say goodbye then, says Dr Malcolm that could also be an indicator. Late Tuesday, the nation was stunned by news that 33 year old Grand Turk native and Florida resident Inakesha Brooks-Armour committed suicide.

The mother, who had been held in the case of her son Cayden Armour was said to be suffering PPD, and one day before facing the formal charges in a South Florida courtroom, she is believed to have intentionally overdose on meds.