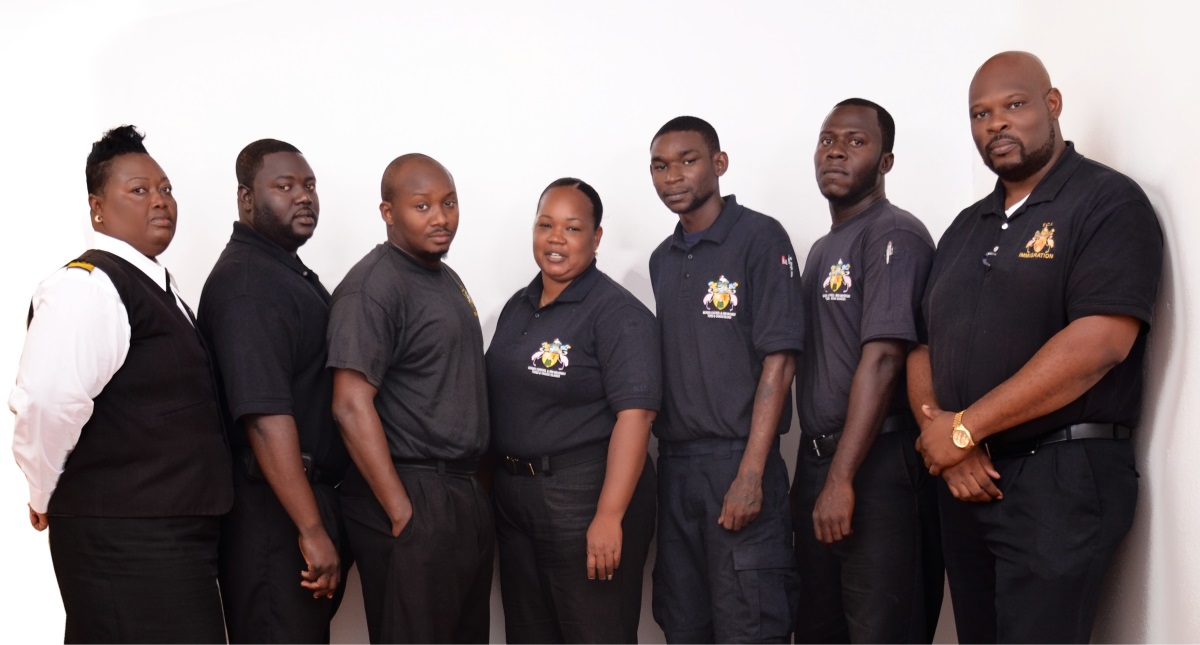 Turks & Caicos Islands, 14 Oct 2014 (TCIG Press Release) – In the October edition of the Deputy Governor’s regular articles that mark and celebrate the contribution of public servants to the Turks and Caicos Islands, the head of the civil service this month turns the attention of the ‘spotlight’ programme to the Immigration Task Force.

“Although it clearly has many important functions, I wish to spotlight those key tasks associated with the preservation of national security. These functions act as deterrent to people who arrive on our shores without adequate documentation and people who try to do this are being increasingly detected, arrested and repatriated as necessary.

“Clearly, the Immigration Task Force is essential to the operations of the Border Control & Enforcement Department, culminating the efforts of intelligence, compliance and investigation.

“Theirs can be a challenging job, yet the team conducts its operations in a professional, lawful and humane manner, with desperate people who have often risked everything that they have to try and get here illegally. The Immigration Task Force works closely with other key agencies such as the Police, HM Customs and the Employment Services department towards the benefit of the Turks and Caicos Islands.

“It is to their credit that their work is driven by intelligence and evidence, always ensuring that their efforts are complaint with our ordinances.

“So, on behalf of their fellow public servants and the people of the Turks and Caicos Islands I would like to recognise and sincerely thank each and every member of the Immigration task force for everything that they do on our behalf.”