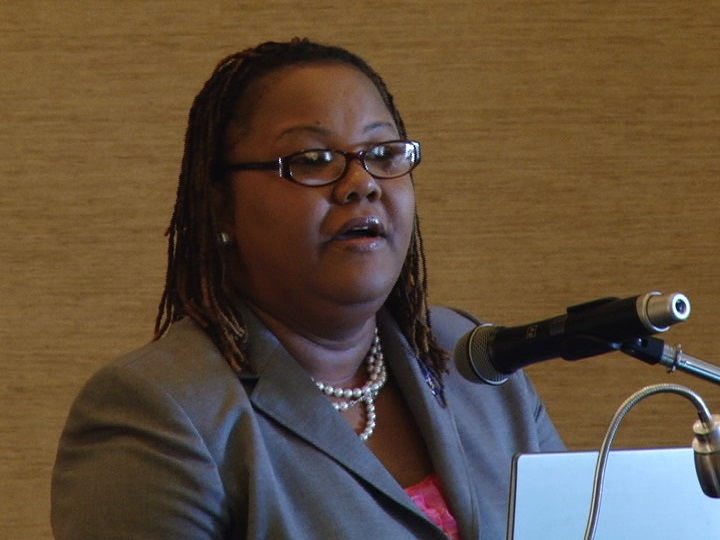 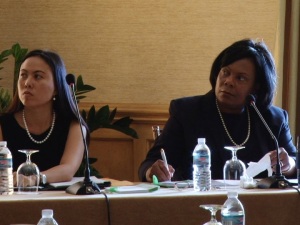 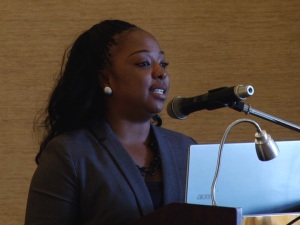 Providenciales, 16 Oct 2014 – People with schizophrenia can live normal lives and do not have to ever get dangerous or violent… Dr Alicia Malcolm, Director of the Mental Health and Substance Dependence department for the country explained during a conference, that the condition is not a death sentence and her team is aimed at erasing stigma.

Health Minister Porsha Smith was there to help open the conference held at the Regent Palms as the world commemorated Mental Health Day… she explained 1% of the world’s population is estimated to have schizophrenia … this means as many as 420 people in the Turks and Caicos could be affected by the condition.

On record, there are 30 people who are registered and being treated as schizophrenic in the Turks and Caicos; Dr. Patrick Prince said it’s a combination of environmental factors, brain chemistry and genetics which causes the illness, also making presentations were Psychiatrist, Dr. Diana Dizon and Human Right Commissioner Doreen Quelch-Stubbs. Among the attendees who also learned how to detect traits of Schizophrenia were police officers, teachers and nurses.