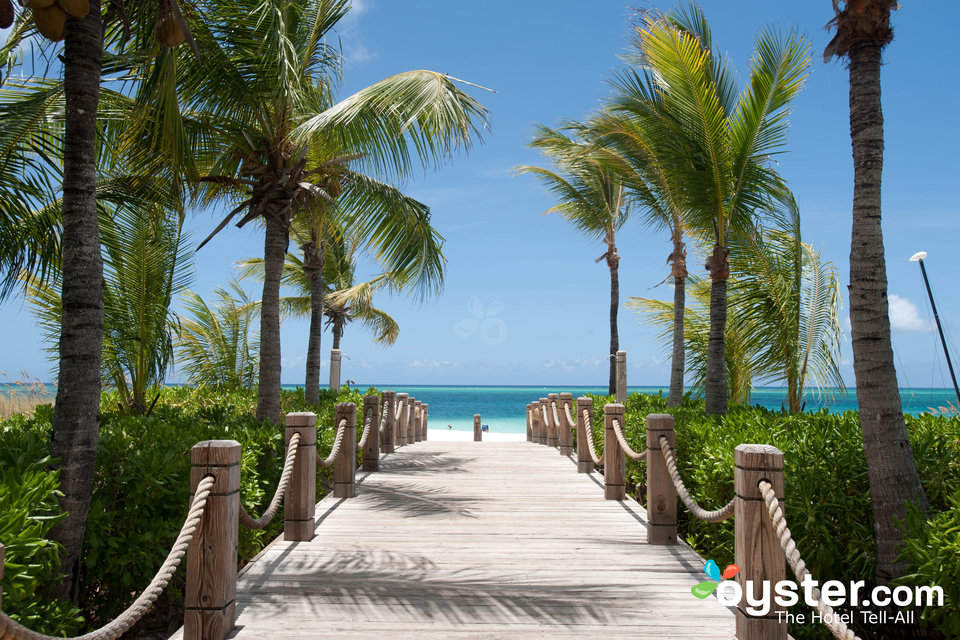 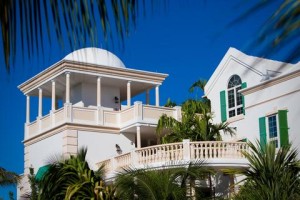 Providenciales, 23 Sept 2015 – Turks and Caicos beaches, hotels and properties top the list of nominees for the 2015 World Travel Awards, which is now just weeks away.

The TCI is also nominated for Leading Dive, Best Honeymoon and the most Romantic destination prizes.

Meanwhile, several properties which have won accolades in the past are back on the list of nominees this year, including Beaches Resort Villages and Spa for Caribbean’s All Inclusive Family Resort.

Dubbed as the Oscars of the travel industry, the World Travel Awards Caribbean and North American Gala Ceremony 2015 will be held at the Sandals Emerald Bay Golf, Tennis and Spa Resort in Great Exuma, in The Bahamas on Saturday October 17th.