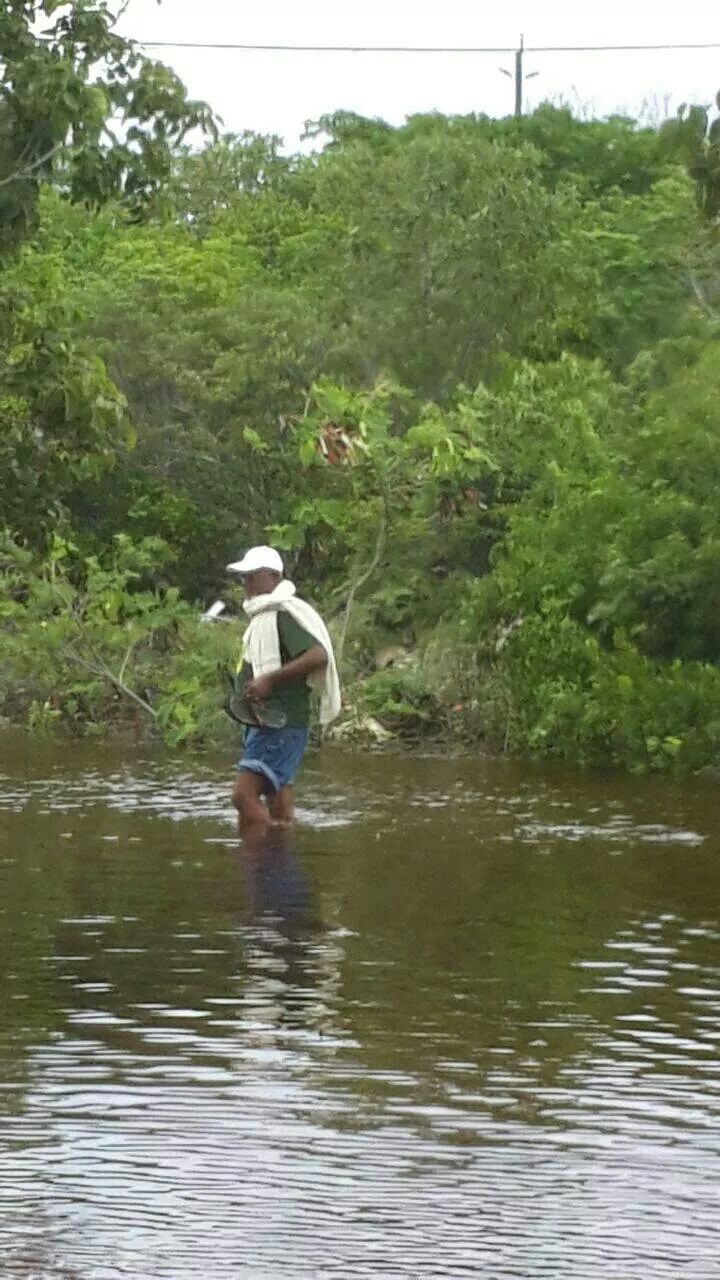 One week now since the tail end of TS Cristobal caused a multi-million dollar mess in the Turks and Caicos Islands… 48 hours of the country’s airports being closed, small craft forced to stay in port – so no marine or fisheries business happening; and the halt to normal government and private sector operations in all of the islands. There is the unexpected bill government and others will now have to pay to fix and clean up following the foot of rain that fell in those two days… it caused extreme flooding, roof damage and leaking, demanded that manpower and resources be boosted and transported… dictates increased measures to control mosquitoes with all of the stagnant water still around the northern islands of the TCI in particular… and all of that costs money, and the Premier said funds will be redirected to cover the costs. We are informed by the member of parliament for Five Cays, Hon Sean Astwood that TODAY pumping will begin in his constituency… residents crying shame that they seemed to have been forgotten, waiting now six days for relief. It is a long line of communities which were all flooded, stranding residents – and the manual pumps and crews have been spread thin. No official confirmation, but reliable reports to us are that there is no pumping happening in North or Middle Caicos… the challenge we understand is there is nowhere to pump the water as the land is inundated and saturated. Residents continue to post photographs on social media… and we await an update from the Premier Rufus Ewing and Governor Peter Beckingham who co-chair the Disaster Management Team Executive committee formed in the aftermath of the storm. During a broadcast to the nation last Monday evening, Premier Ewing said a report was imminent. One death – Covan Rigby – was recorded for the TCI in Tropical Storm Cristobal.