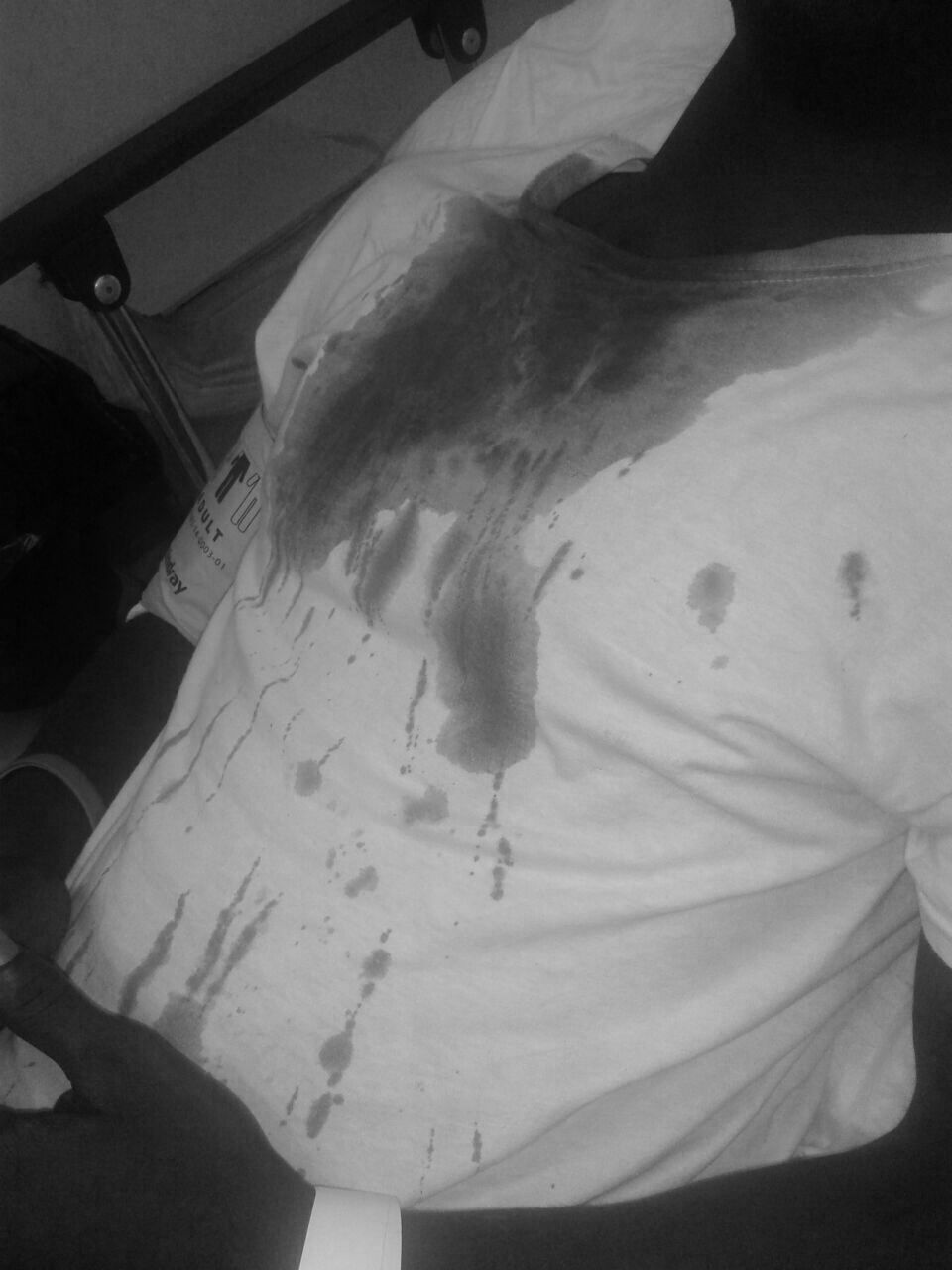 Providenciales, 23 Sept 2014 – In fact late today the parents of a 22 year old man, reportedly taken into custody this morning were filing an official complaint against an officer said to be out of control… we spoke to the elder sister of the young man, who asked us to disguise her voice… “My mom asked him what happened, he started telling my mom what happened and he said the police said he would make an example out of him and he got the radio and started beating on him with the radio.

And he was still handcuffed behind his back so basically he did not touch the police because he was handcuffed.” Magnetic Media was on the scene at the hospital this morning, moments after the man reportedly arrived there for treatment, his sister Natasha Dorval described his injuries. “But honestly and truly I do feel hurt because he is my brother and if he was anyone else I would still feel hurt because the police is there and is supposed to be there protecting you and if they are the ones beating on you what is left for everyone else to do.

And whatever he did or whatever they say he did, I still do not think that is no reason for them to beat him like that.” Ashwood Forbes has been retained as attorney for the man, the family vowing that this will not go unpunished… the 22 year old, picked up around 9am out of the Blue Hills community was allegedly being beaten from the rear of the police car… then allegedly again at the station reportedly with a police radio and is now back in police custody. “Well he had gashes over his eyes, over his forehead and he had gashes, quite a few gashes in his head and he had a big gash where he had to get stitches. 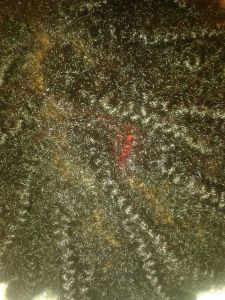 His shirt was all bloody.” Natasha was visibly shaken by this ordeal… especially after being told that her younger brother was brought to hospital bloodied and bruised. When we contacted the Police Force for comment, Press Liaison Officer Audley Astwood confirmed that an independent department is investigating the incident, which took place at the police headquarters this morning involving the 22 year old man and a member of the force.