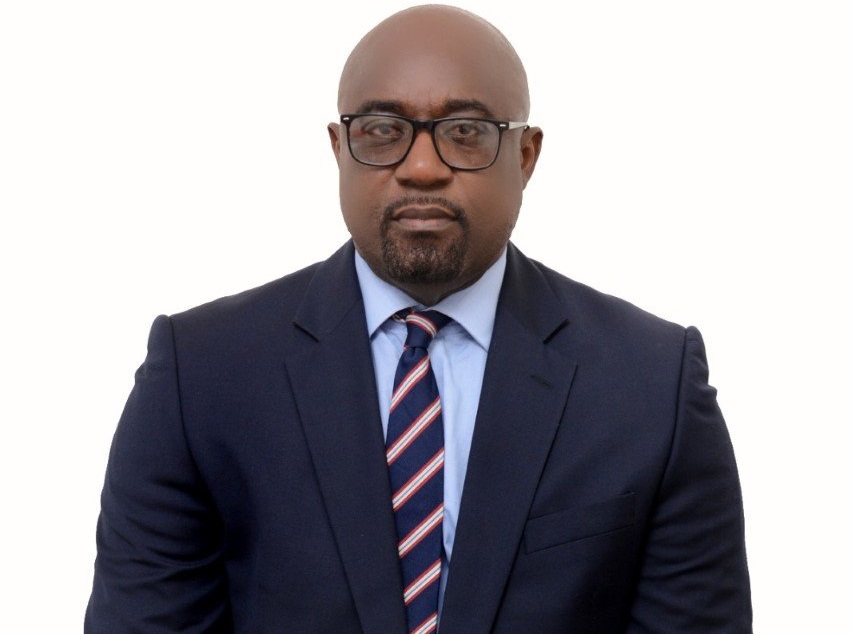 #TurksandCaicos, October 6, 2022 – There should be immediate changes to the constitution to allow the House of Assembly to be able to investigate what is going on behind closed doors in the Police force according to the PDM.

Opposition appointed member, Alvin Garland made the call in response to the Throne Speech authored by the PNP Administration and read in Parliament by the Governor in the House of Assembly on Monday (October 3, 2022).

Garland maintained that an investigation by a select committee into police operations was necessary but was blocked by the current constitution.

“The legislature, which is responsible for scrutinizing the affairs of government is restricted from appointing a committee for the purpose of inquiring into the current state of affairs which is in the public interest. The legislature should not be prohibited or restricted from being able to appoint a select committee given this present time and what is taking place in our country.” 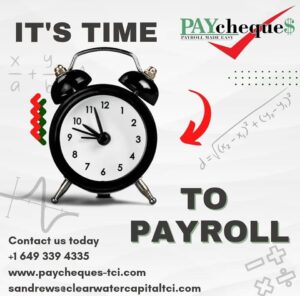 He described the Governor’s statement that he would not accept Police Commissioner Trevor Botting’s resignation as insult to the Members of the House, criticizing the law that gave him the power to do so.

“This is an affront to us and a slap in the face that this one man could come in here and make a statement to us without any checks,  any balances, notwithstanding that the vast majority of the public has no confidence in the leadership of the force,” he claimed.

“Because he has this reserve power— the elected members in this house that are elected by the people to represent the interests of the people in a time like this, when you have a very crucial situation which needs to be addressed by this house— are restricted, this is far from a democracy.”

Hon. Garland, who is a practicing attorney in the TCI, said changes should be made to give the legislature the power to inquire into all the governor’s responsibilities as the government is the one who funds them including the police maintaining that the government was not just a ‘rubber stamp’.

He maintained that whatever report the legislature received from the select committee was not binding on the executive anyway, they were merely recommendations, therefore he could not understand why the government was expressly barred from making any reasonable enquiries in the interest of good governance and the people of the Turks and Caicos Islands.