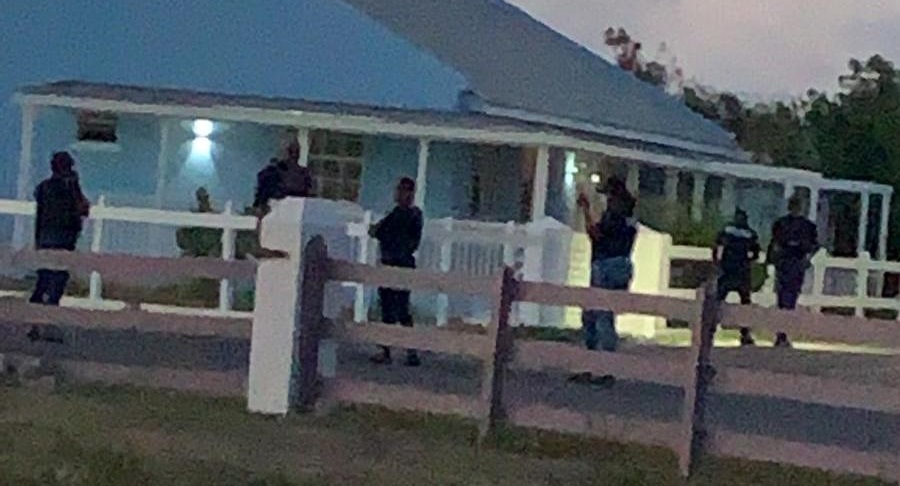 #TurksandCaicos, April 29, 2021 – A bold shooting in Grand Turk on Wednesday evening has a resident there frightened, frustrated and writing to Magnetic Media and pleading that we do not give their name.

“I am a deeply concerned citizen, and there are literally hundreds of us.

Grand Turk has become like the Wild West. There have been 37 arson attacks in the last twelve months and now gun shots are a daily event. Tonight shots were fired at a car by a well know criminal in a case of mistaken identity, shooting at his intended targets mother in south back salina,” said the citizen in an email sent to Magnetic Media on April 28.

Outraged is the resident at the lack of police investigation into serious crimes in Grand Turk related to fires constantly being set and now rival group shootings.  The writer in the email explained shots were fired at a vehicle in a case of mistaken identity and that it was the second such shooting in days.

“Last week shots we exchanged in broad daylight in Overback area, again between two know criminals who operate with total impunity, carry guns everywhere they go with no police intervention; despite being well known to the police.

The police were called to this event, they were told by eye witnesses who fired the shots and left. No effort was made by the police to arrest the shooters, who are still at large and one of them was involved in the shooting earlier tonight.

There have been multiple armed robberies in back salina over the last several weeks, including four in the last ten days and once again everyone knows the perpetrators, including the police, but nothing is being done to bring the criminals to justice.

Nothing is being reported and the Grand Turk police contingent is literally scared for their lives because they are not properly trained firearms police,” offered the resident.

In the letter, it was said the Commissioner of Police and the Governor have been informed about the problems.

“The Chief Police, Governor and others are told about these incidents daily, but have done absolutely nothing because they do not care about Grand Turk.

How is that the Governor has brought in specialists from the UK, including trained firearms policemen and women, but none have been sent to Grand Turk to round up these unruly young men with a death wish.

It is a just a matter of time before innocent people killed in the crossfire. The police need to send real gun police to Grand Turk and make arrest.”

Concluding the call for help and exposure of the reported out of control violence and crime, the writer said: “Every night I pray the police or governor going to do their job but the good Lord has not answered my prayers. Please Miss Hamilton make the TCI aware of the Grand Turk lawlessness and shame the police and governor into doing the job we pay them to do. The people of Grand Turk are scared to leave there homes and this is just not right.”