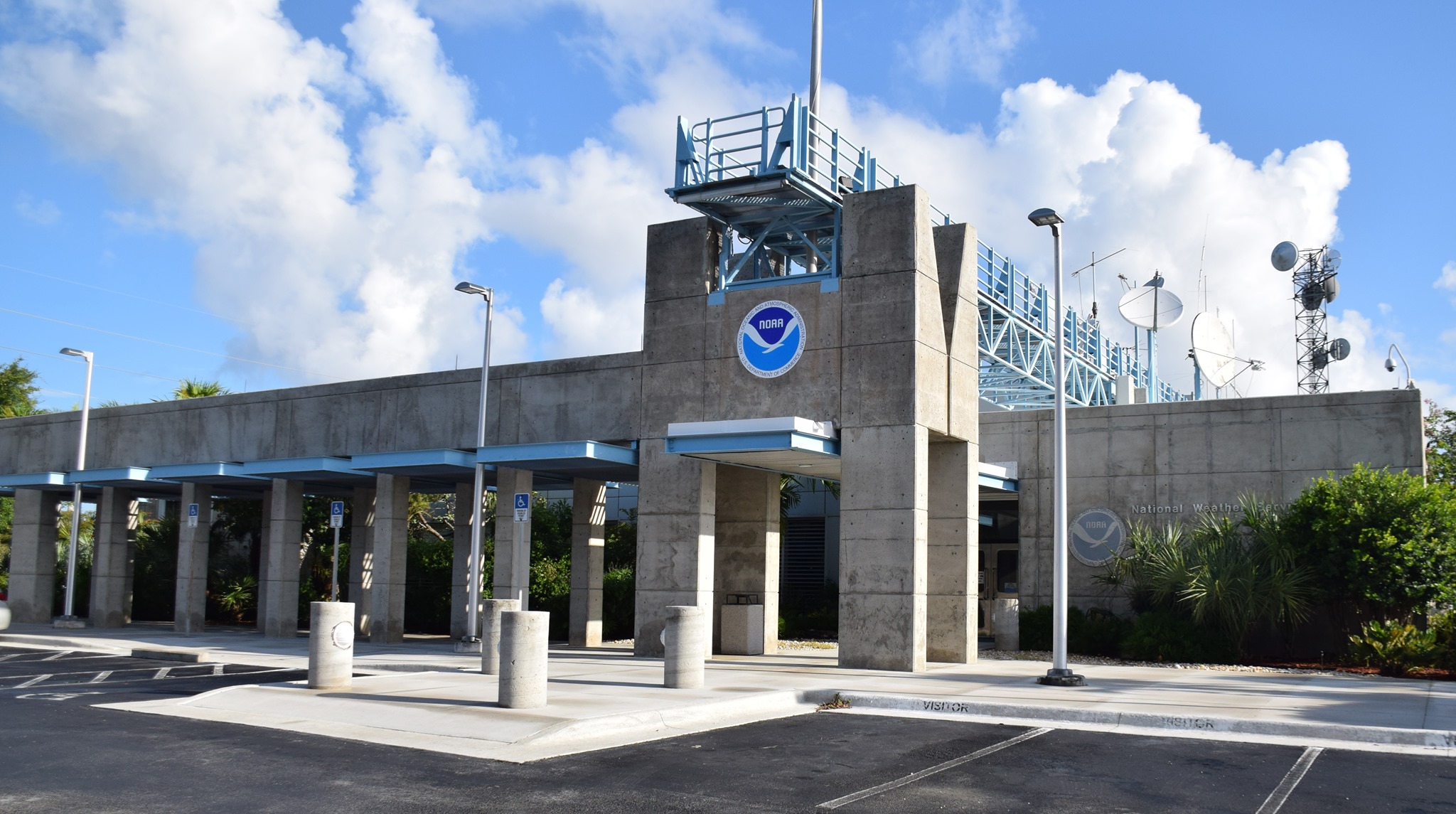 As if we needed more time pondering or preparing for summer storms, the National Hurricane Center revealed that prior to the 2020 Hurricane Season official start of June 1, there were 36 special weather outlooks issued for the tropics.

Now, experts believe, “We’re one step closer to officially moving up hurricane season.” However at this stage, there is no change to when the season officially begins.

The National Hurricane Center on Tuesday announced that it would formally start issuing its hurricane season tropical weather outlooks on May 15 this year, bumping it up from the traditional start of hurricane season on June 1. The move comes after several consecutive years of early named storms in the Atlantic.

“Named storms have formed prior to the official start of the hurricane season in about half of the past 10-15 years, including each of the past six years. Many of the May systems are short-lived, hybrid (subtropical) systems that are now being identified because of better monitoring and policy changes that now name subtropical storms.”

While there was reassurance that early storms do not necessarily mean more fierce ones, the National Hurricane Center admits these earlier storms have generated discussion.

NHC said:  There are no changes to the official June 1st start of the Atlantic hurricane season this year.