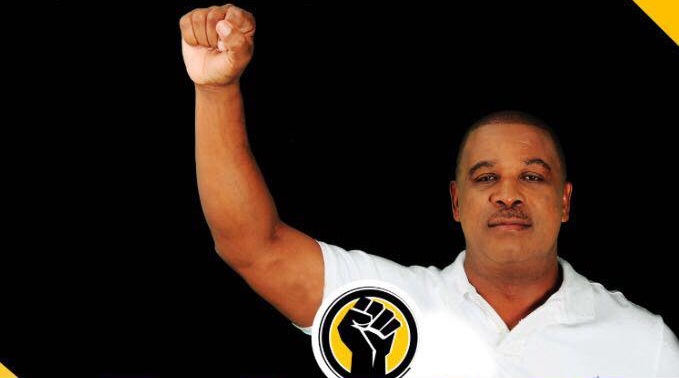 #TurksandCaicos, February 6, 2021 – A former country leader is blasting the Governor, saying comments he has made to a local newspaper are based in biased and have little to do with Turks and Caicos actually being unable to carry on with the February 19 General Elections.

“There are two weeks to elections.  He can do what he likes to do and bring in police from other overseas territories if extra police are needed. In relation to poll workers, I am sure there would be enough volunteers.  There is more than enough time to prepare,” said Michael E. Misick to Magnetic Media.

An article published in the most recent edition of the TCI Sun Newspaper features comments from H.E Nigel Dakin, TCI Governor.  Governor Dakin says the precarious position of Turks and Caicos having such a surge in positive cases of the coronavirus could threaten the territory’s ability to stage the 2021 General Elections.

Misick, on Facebook said, “The governor has finally gone Crazy.  Must be the vaccine.”

The ex-premier, who has joined the campaign trail in support of the Progressive National Party draws comparisons and points to other countries where General Elections have been held despite the grip of the pandemic, naming Bermuda, Dominican Republic, the United States and St. Vincent and the Grenadines in his post.

To Magnetic Media, Misick said the comments made by Governor Nigel Dakin exposed that he did not prepare.  Missick adds that constitutionally he has a duty to ensure free and fair elections happen in a timely manner.

“He knew months ago that elections were imminent and should have prepared for it.  He also knows that we are in the middle of a pandemic.  There is no excuse.  In other Caribbean countries like Jamaica and the Dominican Republic with millions of voters, they could hold elections; so can we.”

The Governor said the possibility of a postponement of the national polls could be decided if there were insufficient election workers to manage the process or if the islands were too overrun with Covid-19 cases that holding the vote posed too great a risk to public health.

The Elections Supervisor has been asked to build a reserve team.  The Chief Medical Officer would advise on the public health risk, but Governor Nigel Dakin informed the decision would be his to make and a delay up 24 March is permissible.  Any delay beyond that time would require an Order in Council he told the Sun.

“…a delay would be the very last option I would wish to employ – I would be loath to do it – and through consultation I know this is also the position of Leaders of the two main political parties.  I doubt there is anyone in the TCI that wishes this to happen either.”

Michael Misick flatly states if a postpone were to materialize, it would fuel the perspective that  “He fell down in his duties by allowing Sharlene Robinson to have not set a date when the House was dissolved.  Elections should have been in December, or January the latest,” explained Michael Misick.

The former PNP party leader added, “The present government’s mandate expired since December 16.  It’s unacceptable that the PDM has exceeded their mandate and still playing with the people’s democratic right to choose a government for the next four years.”

At this time, the governor says the elections are firmly set for February 19, 2021 with voting hours extended from 7am to 9pm; with three slots for voting including 2 to 3 hours for Covid-19 patients and those under observation or quarantine to turn up in order to exercise their constitutional right to vote.

The Elections Office on Friday revealed the voting plan and the health protocols for General Election Day.