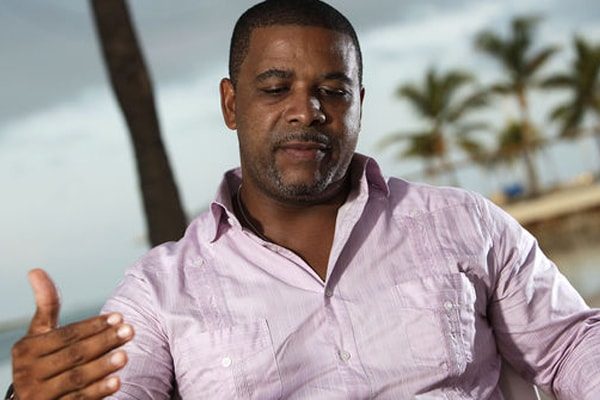 #TurksandCaicos, March 19, 2021 – March 1, 2021, will forever remain one of the worst days for Michael Missick and his trial team as the SIPT case took a new, dramatic. Rare shift as the Director of Public Prosecution, Eugene Otuonye, QC, filed for a fresh re-trial in the SIPT case.

After the case, this was officially declared the end on Monday, March 1, 2021, by Madam Chief Justice Mabel Agyemang, raising eyebrows of whether it’s justice prevailing or hidden witchhunt.

“Under section 100 of the TCI Constitution, the Director of Public Prosecutions (DPP) has the sole authority to determine whether to bring and or continue proceedings. He does so guided by the Prosecution Policy (the Policy) published under s100 (6),” read the opening statement of the press release sent out from DPP’s office on March 1.

“Since my appointment in January 2019, I have kept this case under review as required by the Policy and applying the full policy test set out in the policy,” read DPP’s statement in part. The turn even came after the passing of the Trial Judge, Mr. Justice Paul Harrison.

According to the DPP, he ordered a new trial of the case due to its gravity and seriousness of the offences. The DPP also stated the total sitting in the previous trial was less than 45% of the trial days.

“I have given careful consideration to these representations and the relevant and appropriate factors set out in the prosecution policy, including the nature and seriousness of the allegations, the period the alleged offending spanned, which was over many years; the impact on Turks and Caicos Islands Community, including loss of public funds and resources for private gains and the established prima facie culpability of the defendants,” read part of the DPP’s press release.

In his statement, Mr Eugene Otuonye, QC, also noted that the pieces of evidence provided were satisfied, and the re-trial was purely due to public interest.

The new DPP’s decision sparked a protest on the morning of Tuesday of March 2, with the angry protesters flocking the Supreme Court annexe’s frontside while terming the decision to renew the graft case as not JUSTICE but oppression.

As things stand, Michael Missick and other accused persons are facing a total of 13 charges: Six (6) counts of bribery charges, three (3) counts of conspiracy to defraud, and four (4) counts of concealing or disguising the proceeds of criminal conduct contrary to section 30 (2)(a) of the Proceeds of Crime Ordinance 1998.