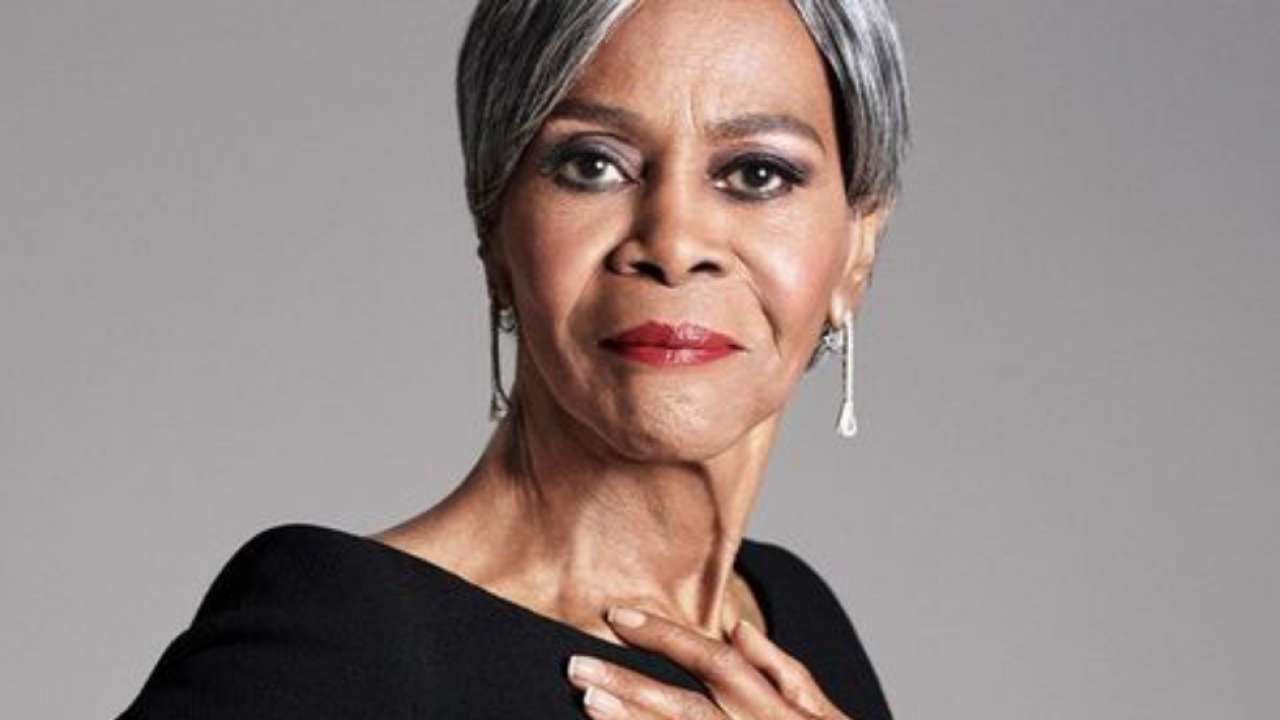 January 29, 2021 – Cicely Tyson died on Thursday January 28 and while the outpouring of profound loss and the titanic-sized tributes from celebrities around the world was impressive and immense, it strikes as closest to home with the comments from St. Kitts & Nevis.

The fantastic Cicely Tyson, the acclaimed actress, saluted for her trailblazing career and golden personality is a daughter of St. Kitts and Nevis in the Caribbean.

Her parents migrated from the island of Nevis to the United States; Cecily was born in Harlem New York and though petite in frame at five foot three inches (5’ 3”) was just as Whoopi Goldberg described, “a tower of power.”

And Ms. Tyson was close to ‘home’; having returned to the land of her parents’ birth at the time of its independence in 1983; the first Prime Minister of St. Kitts & Nevis paid homage. Sir Kennedy Simmonds posted this message to Facebook:

“Saddened to hear of the passing of the legendary and iconic Hollywood actress Cicely Tyson. Cicely Tyson was born to Nevisian parents and was extremely proud of her Nevisian heritage.

She was a very special guest of the St Kitts-Nevis Government at our Independence Celebrations in 1983. In 1989 she returned to the federation, this time bringing Rev Jesse Jackson in the aftermath of Hurricane Hugo.”

Tyson who was married to jazz genius, Myles Davis in the 1980s has appeared in nearly 30 movies, has won 25 awards as an outstanding actress dating back to 1962 and continuing into the new millennium.  The enduring actress earned a Career Achievement Award at the Oscars in 2019 and last year, 2020 Cicely Tyson was bestowed the Peabody Career Achievement Award.  Notable acclaim came for Cicely Tyson too, when President Barack Obama presented her with a Presidential Medal of Freedom in 2016.

Tyson has been described as the grandmother some never had and is godmother to famous souls like Lenny Kravitz, Grammy Award winning singer/songwriter also with Caribbean roots (The Bahamas).

Earlier this week, her anticipated memoir – Just As I am – was released.

Tyson said of the book, “Just as I am is my truth, it is me, plain and unvarnished with the glitter and garland aside,”

Cicely Tyson passed away at the seasoned age of 96, leaves behind a daughter, who would be 78-years old; the child of her first marriage.