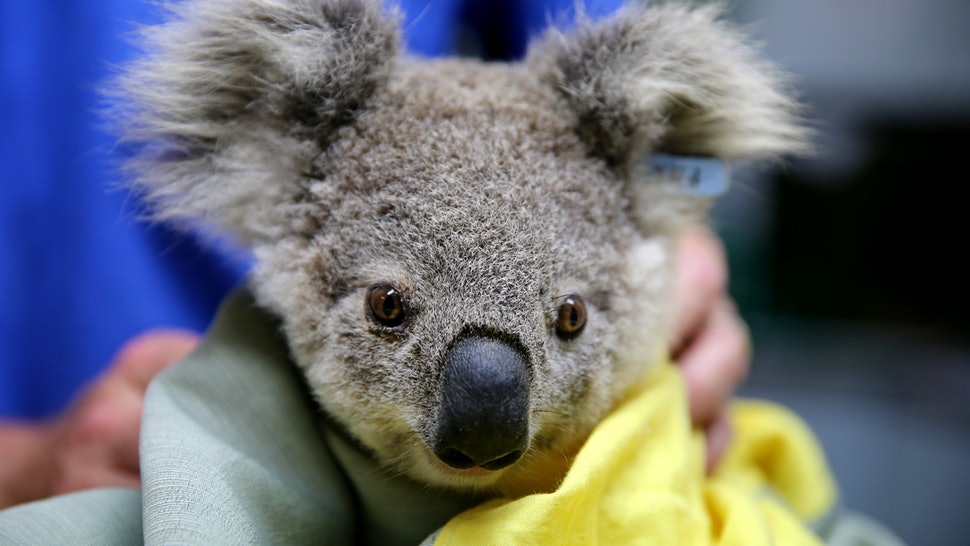 #PROVIDENCIALES, Turks and Caicos Islands – January 31, 2020 — A group of Australian Expats living in Providenciales are overwhelmed by the local TCI support for their Australia Day fundraising event ‘Cash 4 Koala’s’, an event raising vital funds for the Australian Koala Foundation.

One of the organisers, Amanda Williams, says “the idea Bar Choir sprung-up over dinner one night, talking about plans for Australia Day’, and in less than 2 weeks the event was a huge hit. The organisers initially expected to raise USD$6,000, and are now beyond happy reaching double that raising an enormous USD$12,825.00.

The destructive, apocalyptic bush fire season in Australia has burnt a whopping 18 million hectares of bushland with reported estimates killing half a billion animals and destroying communities and their livelihoods. Of those animals lost, an estimated 30,000 Koala have perished.

The Koala is a sweet slow moving, cuddly animal that survives on eating eucalyptus leaves. When fire savagely burnt parts of the country, the Koala had no time to get to safety and the Koala that did survive were left searching for food, water, shelter and somewhere to sleep. Organisers were overwhelmed with the response, selling out in 4 days, knocking back many people eager to join in.

Response from local artists, media operators & businesses offering donations of food, beverages, silent auction prizes, along with entertainers DJ Dayoh, and David Bowen who led the Bar Choir all jumped on board without question. Amanda says, “Jason Brake, proprietor of Jack’s Fountain in Grace Bay and his team of volunteers were sensational”, she continues, “Jason was on board from day one, and couldn’t do enough to help make the day a great success”.

Organisers said, “the event sponsors and supporters should be very proud of themselves, and with news breaking in Australia to the foundation this morning, the foundation is thrilled with the generosity the people of Providenciales have shown”.

The Australian Koala foundation has confirmed the money raised here in TCI will go toward ensuring the Koala Protection Act is enacted by the federal government, and to ensure the Koala atlas and mapping system continues which assists in understanding where Koala are located to help car look after them.

Williams says, “World generosity is alive and well, it’s such a humbling experience seeing people jump to the aid of Australia, and being so far away from home, it really touches your heart great way to celebrate Australia Day”.

Event organisers Amanda Williams & Aaliyah ‘thank you’ to everyone who made the day such a great success.