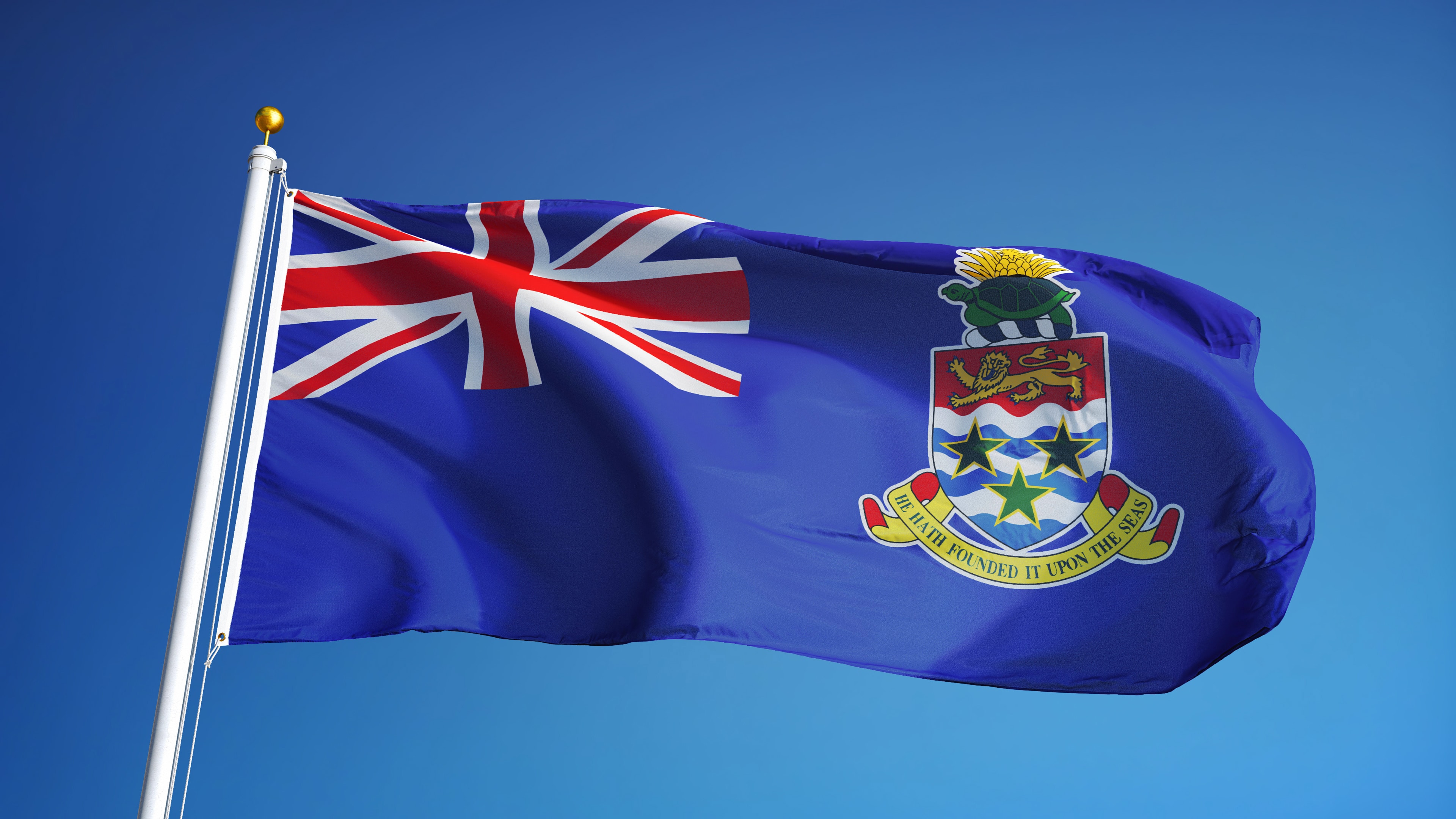 #CaymanIslands – October 24, 2019 – The integrity of our voting system is built on the secrecy of the vote.

The Cayman Islands Elections Law contains legal and procedural safeguards to avoid revealing the identity of voters when the ballot is being marked or counted.

1. Voters mark their ballots alone in a voting booth, except when assisted voting is requested and authorised by the voter.

2. Ballots are appropriately folded to conceal the voter’s choice before the ballots are deposited in the ballot box.

3. The ballots are designed to ensure that the voter cannot be identified at the time of the count.

Additionally, The Referendum (People Initiated Referendum Regarding the Port) Bill 2019 calls for a national count.

This means all ballots cast in the 19 electoral districts will be collected at a central location for counting. The ballots, including mobile and postal ballots, will be mixed and divided into random segments for counting. The totals from each segment will be added together to give one national result. It is, therefore, impossible to determine how any individual or group voted.

According to the Administration and Cost of Elections (ACE) Project, an international body aimed at supporting credible and transparent electoral processes, voting secrecy is vital for fairness.

“A secret vote is an essential integrity safeguard because it allows voters to cast their ballot in full independence. If a vote is not secret or can be identified during vote counting, some people might be intimidated into not voting as they had intended. Secrecy makes intimidation or bribery less effective,” the international body explains.

The systems in the Cayman Islands that will be utilised for the referendum are in keeping with these internationally accepted principles. The Referendum Bill and the Elections Law (2017) provides for the appointment of observers, local and international, to ensure that the referendum is carried out accordingly.

Any voter who feels threatened or unduly pressured to vote, not vote, vote a certain way, or to reveal how they voted, should report their concerns to the Elections Office or the Royal Cayman Islands Police.

The Supervisor of Elections, Wesley Howell, assures voters in the Cayman Islands that the Elections Law and the Elections Office staff take every precaution to ensure that votes will remain secret at the time of the count, regardless if the vote is submitted by postal ballot, mobile ballot or is cast in person on Referendum Day.

Mr Howell also added that Elections Office polling teams have been training since September to ensure that the Cayman Islands Elections Office continues to plan and execute elections and referendums that meet or exceed international best practices. He is confident that this referendum will be executed with the same quality as previous ones.

Grenada gets a new Minister for Information