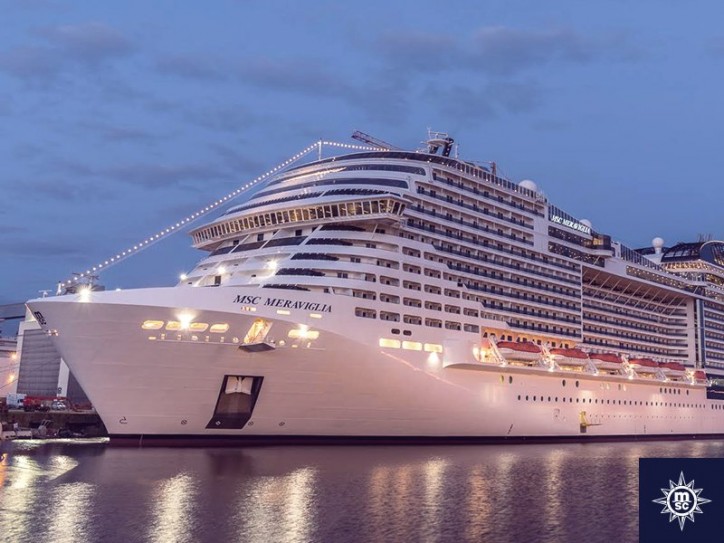 #Caribbean, February 26, 2020 — A two-week Caribbean cruise is certain to fall short of expectations now that Jamaica and the Cayman Islands have both denied docking for the ship of over 6,000 passengers, when it was learned that a crew member was in isolation with feverish symptoms.

“The crew member had a cough, fever and associated muscle pains with a travel history to a country of interest relating to the COVID-19,” explained a statement from Jamaica’s Ministry of Health and Wellness.

It was at Ocho Rios, Jamaica and Grand Cayman, Cayman Islands that the MSC Meraviglia was blocked.  The Meraviglia is carrying some 4,500 cruisers and 1,600 crew members.

The Ministry of Health and Wellness of Jamaica learned that the crew member was placed in isolation, and that information was sufficient for the country to activate its cruise port protocols in an effort to keep Jamaica country coronavirus free.

Cayman Islands Health officials followed suit, using the now all too familiar explanation:  “out of the abundance of caution” and adding that : “in order to provide protection to the health and safety of the residents of the Cayman Islands, the Government denied permission for the cruise ship to call on Grand Cayman as previously scheduled,” said health minister Dwayne Seymour also in a statement.

MSC Cruises, based in Miami, Florida has been critical of both governments, telling media the crew member had already passed health screenings and had been diagnosed with Type A influenza; that is all.

The crew member, originally from the Philippines had recently returned to work, travelling from Manila to Miami through Istanbul.

“He has no other symptoms,” MSC Cruises said.

Next stop for the cruise liner, commissioned in 2017 is Mexico where there is also no case of COVID-19.