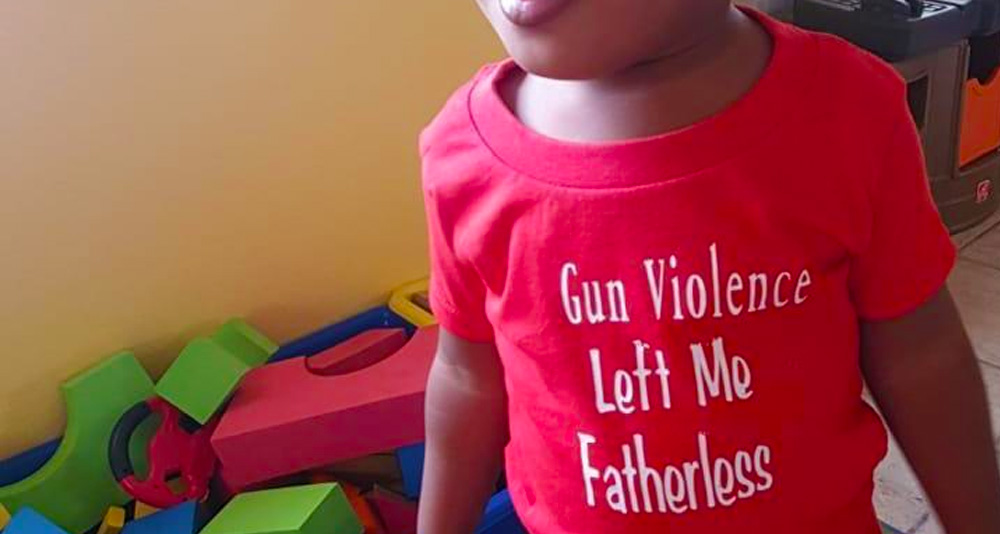 #Providenciales, September 18, 2019 – Turks and Caicos – The climax to paint the town red against gun violence took place on September 13, 2019.

All throughout TCI full participation The Boys Club of Grand Turk under the supervision of Mr. Nixon Dickenson, Mr. Patterson Williams and Mr. Berkeley Williams hosted an anti-gun violence Boys’ camp under the theme ‘Stop the Excuses End Gun Violence’.

The venue for this event was the Long Bay High School on Providenciales and was attended by 15 males from Long Bay High and the Provo Children’s Home respectively.

Male teachers from the Long Bay High School along with presenters Pastor Kem Gardiner and Mr. Darren Hilaire challenged the minds of the youngsters in attendance to be the voice to say no to gun violence and other forms of violence.

The camp participants were also engaged in physical activities and conflict resolution strategies and discussed how to manage their emotions in a pressuring society. There was no sleep due to the excitement in the air and the delicious meals of chef Patterson.

The organizers of Boys Club of Grand Turk extend special thanks to principal Deanne Whiskey-John, Vice-Principal Kordell Campbell-Forbes and the staff of Long Bay High School; Ms. Rachel Taylor from the Provo Children’s Home and all sponsors.

Your contributions to this cause made it successful.