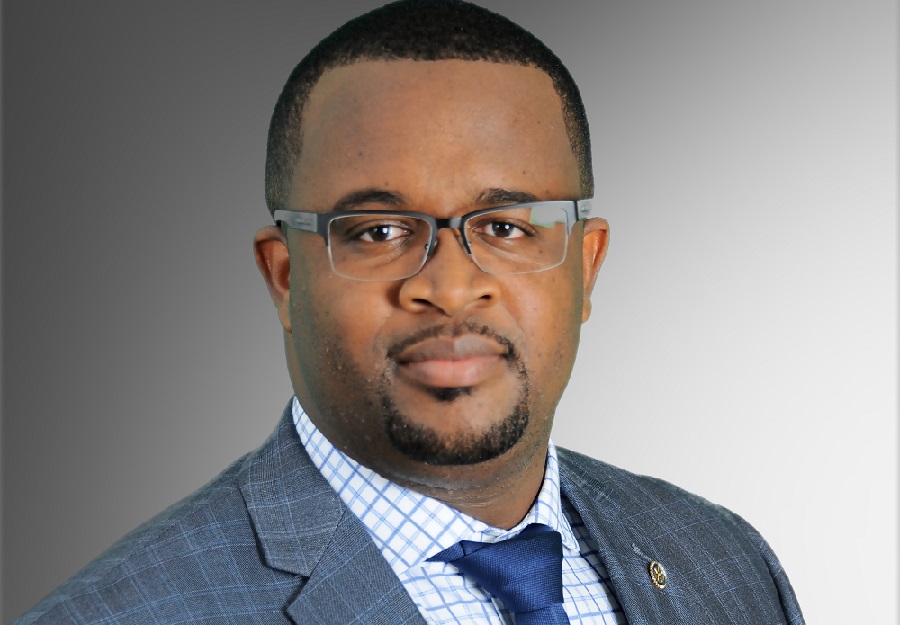 #Providenciales, September 18, 2019 – Turks and Caicos – Over the years, I have watched in dismay the lack of youth participation in Turks and Caicos politics. The country desperately needs young leaders who are energetic, enthusiastic, morally sound and diligent. There is no doubt that our country has progressed, but that development can only proceed further if we have the youth, who are the future generation, take on the charge of torchbearers to light the way.

Politics basically is an act of leading a nation or a part of nation towards a common development, at the same time rectifying the flaws in the already working system of government. Politicians are representatives of the people, elected by the people to bring their issues to light and improve lives of citizens where possible.

There are several reasons why youth are not as involved but I choose to focus on two. My first thought is that the youth of today are simply not interested in actively participating in the political field as they do not understand how politics shape a nation. If this is the case, I believe as a nation, we need to educate our youth about what politics is and the role they must play. Over the years, many people have had a distorted view of politics, they have fallen to dashed hopes from the failed promises made to them, they have not seen the promised change many have listed in their manifestos, they are still waiting on outdated projects to improve their communities, and they have limited access to their representatives who were once seen as a beacon of hope. I believe one of the ways to get our youth engaged again is to show them that politics that be used as a mechanism for change.

The second reason may be that young people are not given opportunities to prove themselves with the excuse that they are not sufficiently experienced to participate actively in the governance of the country. Almost all the major political parties seem to be functioning under the monopoly of old leaders. While older does mean experience, we must recognize that as the youth of this nation, many of us are coming with fresh new ideas and want to make a valuable contribution to our country.

Is it that the youth of the TCI are content with the way the TCI is being governed? Or are they given opportunities within our political ranks to contribute? The youth of modern TCI are aware of the problems facing our country and the world at large and they want a chance to effectively contribute to the conversation and the change taking place in our country.

When you hear the word politics the first thought which comes to our mind is corruption and we conclude by saying that politics is bad, or politics is dirty. But is politics bad? No, politics is not bad. Political systems exist in most countries to provide people with representation, to bring about effective change through laws. It’s the people and the experience of right politicians and finding ways to properly channel that. There are many corrupt people in politics, but politics is not all bad and we to change the focus on change instead of criticizing.

Youth are the backbone of any economy, system or structure of any nation. They have great potential, and politics is one of the best ways to channel this very potential towards nation building.

We cannot build an apartment just because we have bricks, cement and labor. We need engineer, architect and other key personnel to get the building off the ground. Youth are the architect of the Nation. They can use its resources in the right way to build Turks and Caicos Islands.

Thus, there is a need for the young generation to enter politics and work for the nation. Just imagine what we can do as a nation if our experienced leaders and innovative youth combine their efforts.

I’m not just referring to politics but also matters like inter country business or maintaining relations with other nations, it is important for the youth to have participation as they can think beyond the traditional ways and easily adapt the modern ways of development.

This is the time to think about our country’s future instead of ours. As youth, we have an obligation to begin the work and help build our nation. Once we can set our country into right direction our future will be automatically set.

My question to the youth today is, what role are you playing in building your country? What are you doing to get involved in politics and leadership in our nation?