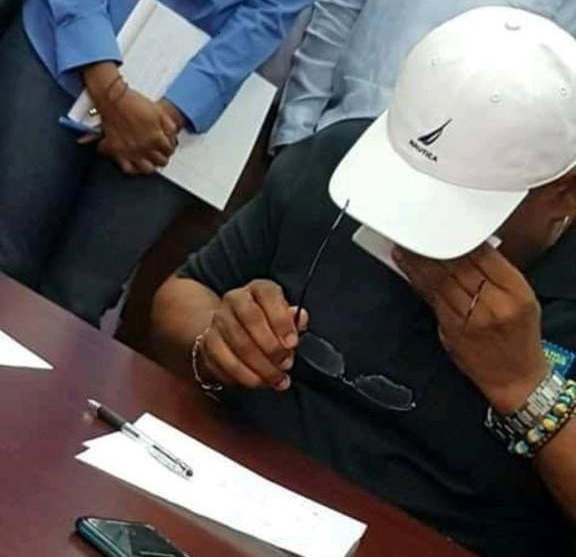 #Bahamas, September 2, 2019 – A storm surge taller than the average Bahamian house, winds gusting up to 200 miles per hour to test home construction built to a 150-mph standard and a country facing the most dangerous storm in its history, in modern history.

The facts were laid out by Bahamas Prime Minister, Dr. Hubert Minnis at a Sunday press conference where he made another appeal for residents of West End, who refused to evacuate before, to get out of the vulnerable coastal community and cross the Fishing Hole Road before 3 pm, yesterday.

At least 13 areas of Grand Bahama were cited for evacuation; 13 other areas were with warnings for its residents to move inland.

A question to the Prime Minister about going in to rescue individuals was met with a firm reply in the negative; winds at 185 mph he said were simply too dangerous.

Meanwhile, as the eye created a lull in the winds and surge waters; residents of Abaco communities poured into the streets in search of safe harbor.

Power poles were snapped like twigs; vehicles smashed and overturned, houses with roofs crashed down and ripped off, windows shattered and people stranded.  The video recordings gave clear insight as people filming made a plea for help.

One woman said she saw people being washed away by the raging water.

In the press conference, the Prime Minister broke down; obviously a very emotional.

““I just want to say as a physician, I’ve been trained to withstand many things but never anything like this.”

It was also explained that emergency supplies and personal are on standby, ready to move in to assist as soon as Hurricane Dorian gets out of the way.

According to forecasts, the storm has decreased speed to 1 mile per hour.  No longer a crawl or creep but a stall over the island of Grand Bahama which has been battered in 2016’s Hurricane Matthew and is still economically limping since Hurricanes Frances and Jean of 2004.