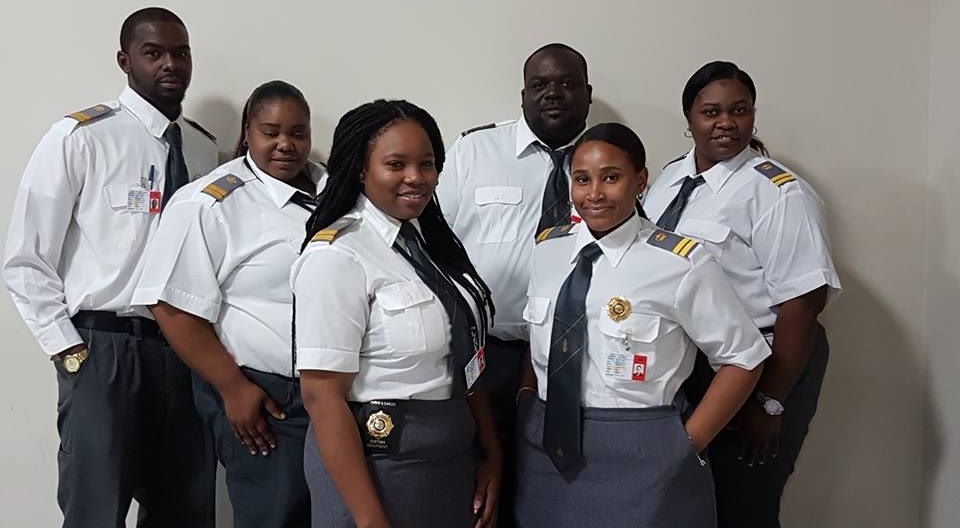 #Providenciales, August 2, 2019 – Turks and Caicos – Government is cleaning house, literally when it comes to the Queen’s Warehouse in Grand Turk and residents have one month to benefit from their stuff getting a free pass.  Goods which had been stored at the facility before July 29, 2019 and which had accumulated rent have been approved to have those charges waived.

The move requires no application. Owners of the goods only need to get to the Queen’s Warehouse and remove their stuff and they have until August 29th to do so.  The waiver was approved at Cabinet after a proposal by the Ministry of Finance.  Residents have been removing items since Tuesday July 29.  Anything left behind will be auctioned.