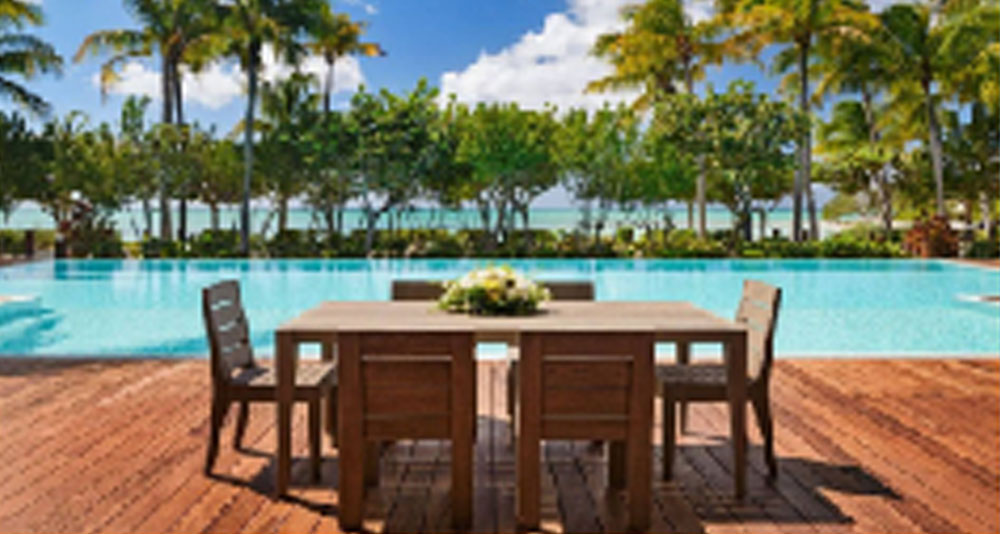 #Providenciales, August 3, 2019 – Turks and Caicos – SThe sale of Bruce Willis’ sprawling estate on Parrot Cay in the Turks and Caicos Islands is topping world lifestyle headlines.  The mega-star of the mega-hit Die Hard franchise of Hollywood action films, walked away with an impressive $27 million dollars on the sale.

The beachfront compound was listed for $33 million about four months ago and Architectural Digest says the sale is considered ‘record-breaking.’

Bruce Willis and his wife, model Emma Heming-Willis shared a wonderful nugget about their retreat home in the Turks and Caicos Islands.

“For the past 20 years, we’ve made so many beautiful memories on the island,” they said in a statement to Architectural Digest. “We fell in love and married there, enjoyed two babymoons on the Cay, and it was on our beach that we renewed our vows.”

The couple also renewed their wedding vows at the Parrot Cay paradise on their 10th anniversary.

The Willis family recently moved to the West Coast of the United States and this is what likely led to the Parrot Cay home and their New York estate, both being put on the market.

Turks and Caicos Sotheby’s International said about the Willis vacation home that, ‘it is the epitome of indoor – outdoor living.’

News of the sale of the Willis’ Parrot Cay home was carried on August 1, 2019 in leading publications including the Los Angeles Times, Architectural Digest and the Wall Street Journal.