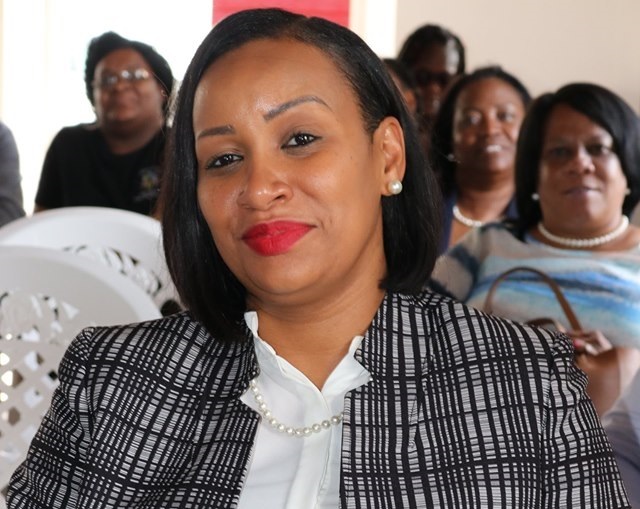 #Providenciales, August 2, 2019 – Turks and Caicos – A whopping 250 government jobs is estimated to be available in this new financial year according to the Deputy Governor’s Office which revealed the government’s Recruitment Plan for 2019-2020 in a recent media statement.

Thirty-nine of these positions will be new ones, added to the posts left unfilled at the close of last financial year, which ended in April 2019.  The Deputy Governor, Anya Williams explained, “During the 2018/2019 financial year a total of two hundred and ninety-four (294) positions were advertised which consisted of new posts, promotions and vacancies due to exits from within the public service.

In response to these advertisements, a total of two thousand and twenty-five (2,025) applications were received and processed; demonstrating a strong interest in public service positions and resulting in one hundred and five (105) new starters, twenty-nine (29) promotions and fifty-two (52) exits from the civil service during the same period.”

For those wanting to join the Public Sector, there was this instruction:  “We encourage all interested persons to visit our website www.gov.tc/recruitment along with the local newspapers to continuously review our vacancies as we seek to build a better public service.”