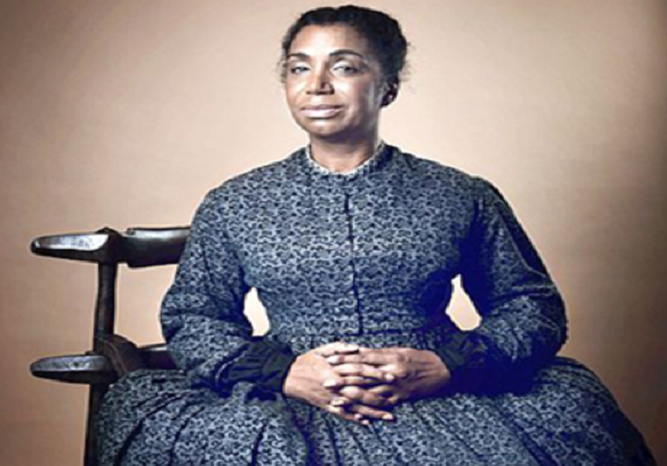 #Providenciales, August 5, 2019 – Turks and Caicos – It was not a positive story, but it was a courageous one told by Bermudian-born, Mary Prince.

Prince spent a tortured time as a sold slave in the Turks and Caicos Islands, just as she did in Bermuda and Antigua.  Physically, sexually and psychologically abused, the enduring woman lived when others had died and was taught to read; a rare opportunity.

This outlawed advantage proved to be her legacy and an invaluable contribution to the abolitionist movement of the day. The account of Mary Prince is controversial, treasured, inspiring and legendary.

Her story is ‘best-selling’ and is remarkably noted as the first-of-its-kind from a female African slave.

Prince, though branded by some as a prostitute and a liar, gave stirring testimony in an English court to support the efforts of the Anti-Slavery Society.

The Turks and Caicos National Museum at its website writes: “The Abolitionist movement grew and formed a very powerful lobby. In 1823 a new campaign was launched by the humanitarians and saw the publication of anti-slavery literature, such as the accounts of Mary Prince, published in 1831. This movement put pressure on the governments of colonial areas, much to the disgust of these Assemblies who disliked interference in their affairs. However, in the end they had to succumb to the political will from Westminster.”

BermudianBiographies.bm reflects, “As one of an estimated 6,000 slave narratives published, it helped lay the foundation for the black literary tradition in the West.  Even though scholars concede Prince’s tale was skewed to serve the interests of the abolitionist movement, they don’t doubt its accuracy. It’s on reading lists of women’s and black studies courses in universities in US and the UK.”

Mary Prince, is recorded as having predeceased the Abolition of Slavery Act 1834.  Prince reportedly died in 1833.  She is however immortalized in many ways, including in London where a plaque was placed in the London Borough of Camden in her honour.  The plaque, depicted on OpenPlaques.org reveals the inscription:

Mary Prince is an indisputable example of how one can live a life large and legendary, even in death.