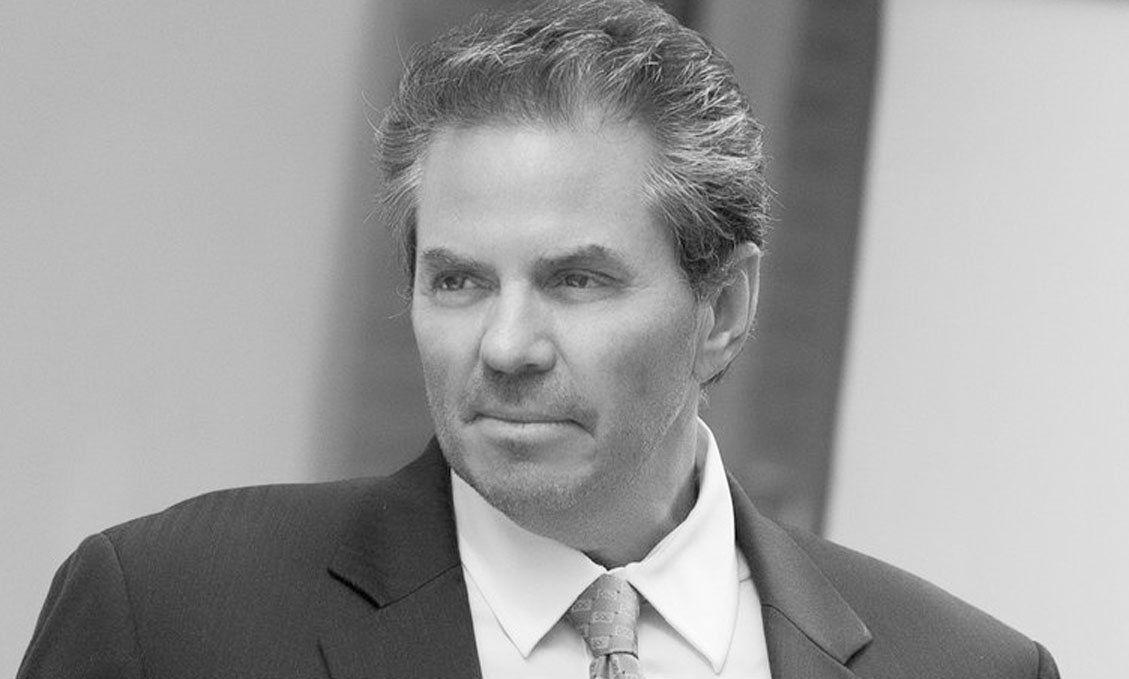 This matter is being undertaken through joint efforts and collaboration between the Governor’s Office, the Attorney General’s Chambers, the Office of the Director of Public Prosecutions and the Royal Turks and Caicos Islands Police Force (Financial Crimes Unit).

Following a provisional warrant of arrest issued by the Chief Magistrate, Tanya Lobban-Jackson on 28th June 2019, Canadian Attorney Peter Karam was arrested and brought before the Court and subsequently released on Conditional Bail following a brief Hearing on 2nd July 2019.

This Extradition Request was made with the assistance of INTERPOL, who issued a Red Notice (international arrest warrant) for Peter Karam and others.  These Red Notices were published by INTERPOL on February 12, 2019.

Following his arrest, Mr. Karam will have the opportunity to consider whether he wishes to contest his extradition.  If he does not contest the extradition, and there are no other outstanding issues, then everything possible will be done by Turks and Caicos authorities, in collaboration with his legal advisers and the Argentine authorities, to ensure that he is transferred to Argentina to answer to charges connected to an alleged criminal conspiracy to launder assets obtained through criminal activity contrary to the laws of Argentina.

The terms of Karam’s bail have not been made public.  The Extradition Hearing is scheduled to be heard on 2nd August 2019.